Is the U.S. Less Safe Under President Obama’s Watch?

Is the U.S. Less Safe Under President Obama’s Watch? 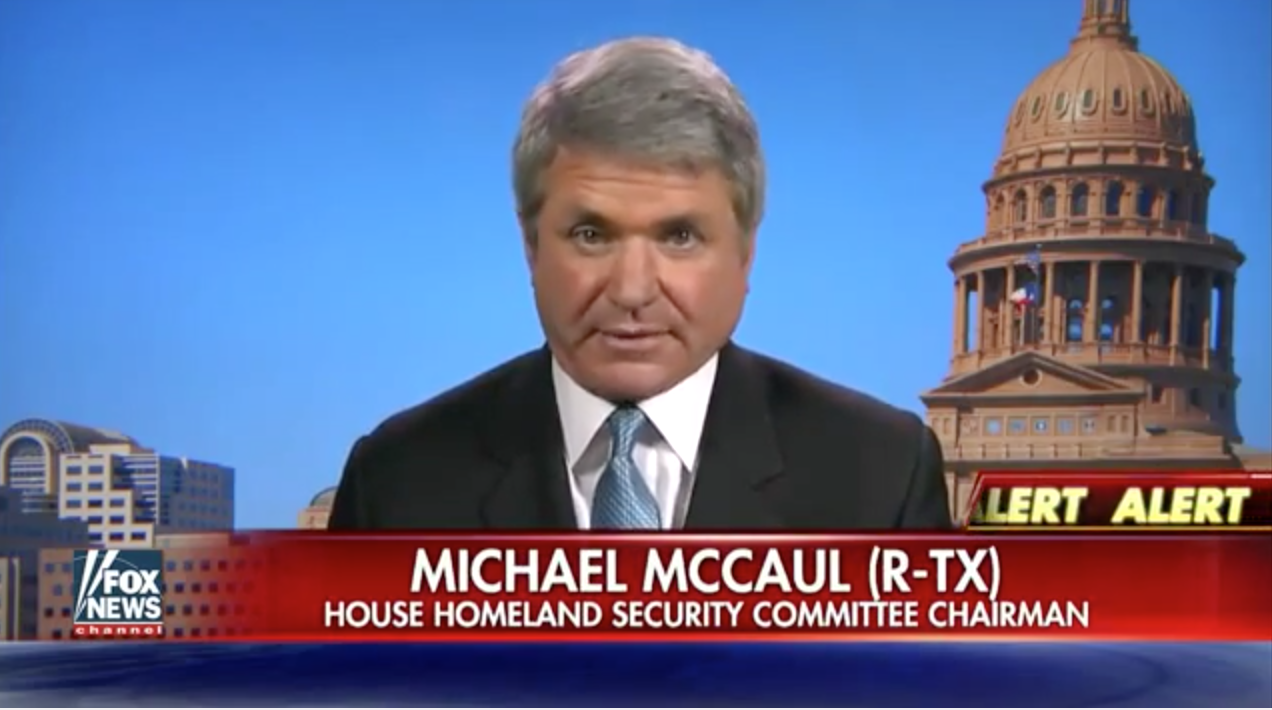 “Look, they should do this and they need to do it. But the fact is, what can you not do? But that’s the fact of the matter, that is the reality that we live in today. It doesn’t make me feel any safer.”

The remarks by McCaul succeeded a travel warning issued by the State Department as many Americans prepare to travel for the Thanksgiving holiday:

“Authorities believe the likelihood of terror attacks will continue as members of ISIL/Da’esh return from Syria and Iraq.  Additionally, there is a continuing threat from unaffiliated persons planning attacks inspired by major terrorist organizations but conducted on an individual basis.  Extremists have targeted large sporting events, theatres, open markets, and aviation services.  In the past year, there have been multiple attacks in France, Nigeria, Denmark, Turkey, and Mali.  ISIL/Da’esh has claimed responsibility for the bombing of a Russian airliner in Egypt. “

The warning, which expires in February 2016, encouraged Americans to be on the lookout for anything that might appear to be peculiar.

“These attacks may employ a wide variety of tactics, using conventional and non-conventional weapons and targeting both official and private interests.”

McCaul, a Republican from Texas, is no stranger to stressing the importance of national security. He once issued out a caution about  protecting the border.

“The American people deserve to have secure borders. As we face new and growing threats to our national security, this administration needs the will and vision to make it happen. This is the constitutional role of the federal government, and we have an obligation to our citizens to make this a reality.”

National security has surfaced as the key concern for most Americans following the dreadful terrorist attack in Paris.

But according to a CBS poll, only 23 percent of Americans trust Obama’s national security, in particular, his plan to defeat ISIS.

“Perhaps even more alarming for Obama, more Democrats say he has no strategy than believe he has a blueprint for success. More Americans support sending ground troops into Syria after the coordinated terrorist attacks in Paris on Nov. 13 that killed over 130 people. Currently half of the country supports sending more Americans to fight the Islamic caliphate, up four percent from this summer.”

While a presidential election cycle always consists of twists and turns, for now it appears that national security will be the dominant issue.

We Infidels are hated by Islamic radicals. They will eventually be successful.
We in southern Arizona are in the middle of an illegal alien smuggling corridor.

Is anywhere in the US free from harm by the ISIS Army?

Some places are safer in the US than others, Demetrius. It’s a big ass country.