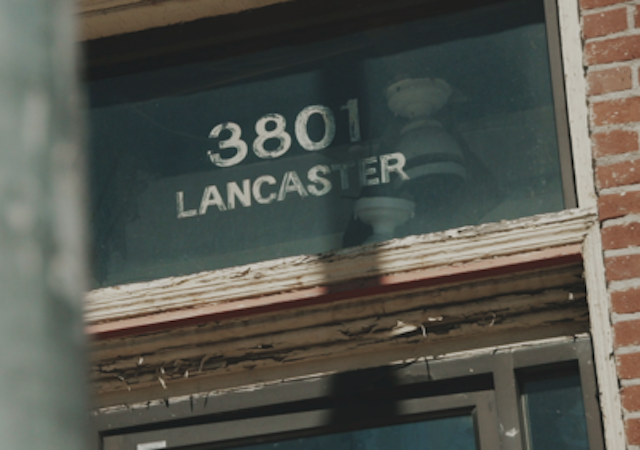 Back in 2013, the conservative media engaged in a frantic effort to force mainstream outlets to cover the Kermit Gosnell trials.

News of Gosnell’s crimes first surfaced in 2010, when the FBI partnered with local authorities and raided his Philadelphia offices. Gosnell was a “well-respected” late term abortion provider—bad enough by definition—but what investigators found absolutely defied any existing narrative:

The doctor was suspected of selling prescription drugs illegally. However, what investigators discovered upon entering the clinic was unthinkable.

Blood stained floors. A feral cat roaming the hallways and examination rooms. Fetal remains in the staff food freezers. A row of jars containing severed feet. As investigators began interviewing employees, they learned that Dr. Gosnell employed a tactic that he called “snipping.” Women who came in for late-term abortions would be induced, live babies would be born, and then Dr. Gosnell would kill the babies by severing their spinal chords with scissors.

Gosnell was sentenced to life in prison for his actions; soon after, filmmakers David Altrogge, Jennifer Brown, and Michael J. Hartnett made a short film, “3801 Lancaster,” about what happened in Gosnell’s clinic. A year later, they received a message from Gosnell that prompted their new project, a full-length documentary featuring interviews with Gosnell himself.

The trailer for 3801 Lancaster: American Tragedy has been released, and it will give you chills:

A year later, the filmmakers behind 3801 Lancaster: American Tragedy received a letter. It read “If you are able to consider that my particular circumstances are exemplary of a larger and more important issue, you will have my full attention and cooperation….Sincerely, Kermit Barron Gosnell”

Over the next year and a half, Gosnell gave the filmmakers unprecedented access. The interviews, which took place between February and September of 2015, were a revelation. Nothing was off limits – his childhood, medical school, the trial, even the “snippings.” Gosnell candidly discussed it all.

The film’s creators and backers are currently planning screenings in select cities; you can stay updated on the release schedule here.

This is a GREAT project, supported by some of the very best in the American conservative movement, including Andrew Klavan.

This HOW you move the needle in the American CULTURE.

But kill a lion and you have the wrath of the whole nation come down on you. Animals are regulated to the nth degree yet this cesspool operation continued for 40 years with no oversight at all. The recent onslaught of tapes exposing this evil industry, followed by this film is the continuous voice needed to stop this ugly practice. We can’t just shut up and condone this horrific practice in our society.

The story is WAY worse than that. Gosnell DID have “regulators” who were supposed to prevent his horrors.

Like almost ALL regulators, they FAILED to prevent the really terrible stuff, or act on it when it was apparent.

I read the gory details that were exposed in the trial. This movie has to be difficult to watch.

Kudos still to Kirsten Powers. She called out the MSM for their total lack of coverage.

Blood and Babies… will not be featured in any network’s lineup or PBS documentary.

And with good reason. The recognition of a legal genocide supported by the majority of the population would cause a mental breakdown. Even with the light coverage, women and men are erecting mental barriers and organizing social distractions in order to preserve their sanity.

That said, once repent, twice or more ISIS.

This is the most important point of all.

The denial of the evil of abortion is directly connected to the “sex fun” train, and there are too many people who do not want that train slowed down.

So just how strong was the connection between the Butcher of Lancaster & Planned Babykilling? Was he just one of its referrals or did he provide fetal tissue to PP as a payback for referrals?

What we already know, disgusting as it is, may not be the extent of it. In fact, I would be surprised if there was a very strong connection, and that concealing it is a major motivation for PP to fight the CMP videos. If I’m right, losing fed funding (after a ferocious play-fight) will be a small price to pay for not being connected with ‘snipping’ babies spines (in the interest of preserving quality of research specimens).