Ann Coulter: The Left is Turning the U.S. into a Hellhole

Ann Coulter: The Left is Turning the U.S. into a Hellhole 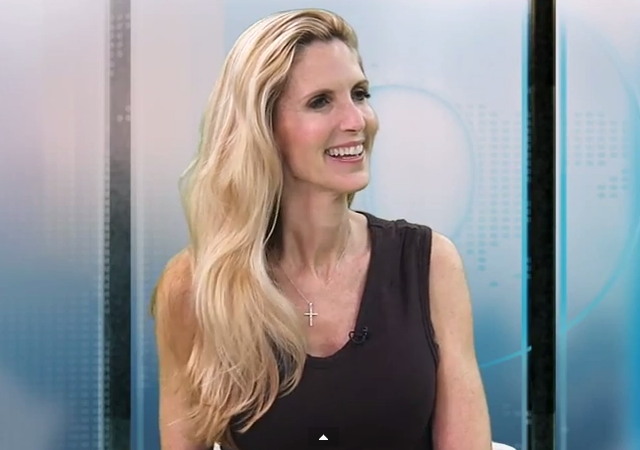 Ann Coulter’s new book Adios, America! is currently number two on the New York Times bestsellers list. It is her eleventh book to reach such a distinction.

She recently sat down for an interview with John Phillips of PJTV, and if you watch the video below, you’ll hear Ann explain the book’s success despite a blackout from many mainstream media outlets.

Coulter speaks at length about immigration, legal and illegal, as a political issue and claims that American media has largely decided that the debate is settled and doesn’t want people to even think about it.

She points out how bad amnesty would be for the country and doesn’t limit her criticism to Democrats. Fans of Marco Rubio should consider themselves warned.

As always, she’s bold, provocative, and uses specific examples to back up her points:

When it comes to media blackouts and books, Coulter may have a point.

For any readers who haven’t heard, in addition to my work here and at College Insurrection, I’m now contributing to Progressives Today which is run by Jim Hoft of The Gateway Pundit.

As the subject of my first post at Progressives Today, I wrote about the decision by the New York Times to exclude Ted Cruz’s new book from their bestsellers list.