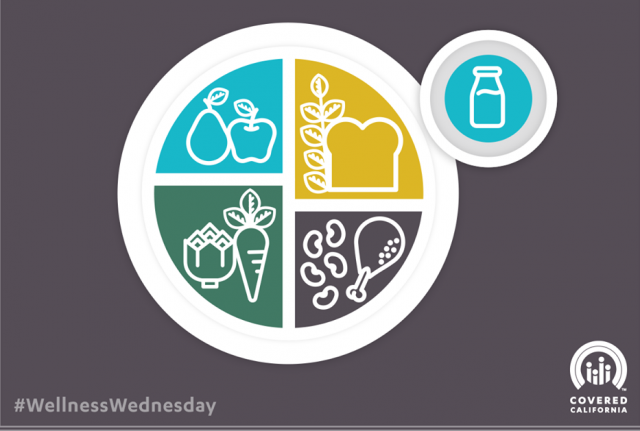 As I suspected, the prognosis is not good.

A total 1.36 million Californians were signed up for coverage, had picked a plan and paid premiums due by the end of March, federal health officials announced Tuesday. Almost 1.42 million Floridians had done so by the same date. Texas came in third, with enrollment over 966,400.

Part of the problem stems from the fact that the growth in Cover California enrollment was . . . less than robust. In fact, it was at 1 percent!

A factor in this dismal showing is that Covered California is not getting repeat customers.

Like any business, the goal is to get repeat customers, and Avalere Health’s figures suggest that California is struggling more than other states to do that.

Although the Golden State’s Covered California exchange boosted overall enrollment slightly, by 1 percent to 1.412 million, it only kept about 2 in 3 enrollees who signed up for its inaugural year.

Another factor is that people can’t afford coverage under “Affordable Healthcare Act” rules.

A new survey shows that 44% of Covered California policyholders find it difficult paying their monthly premiums for Obamacare coverage.

And a similar percentage of uninsured Californians say the high cost of coverage is the main reason they go without health insurance.

The issue of just how much people can afford will loom large as the state exchange prepares to negotiate with health insurers over next year’s rates.

These trends are important to note because starting next year Covered California must be self-sufficient. Here are some proposals on the table to address the current problems:

In review: In the wake of customer complaints about the affordability of insurance, Covered California decides its going to devote its energies to marketing!

The expression “full of fail” comes to mind.

I strongly suspect premium hikes will be forthcoming as well. That will be a tough sell, no matter the marketing budget.

Perhaps what should be the most worrisome aspect of Covered California is that the Columbia Journalism Review says the California and American press should do more than regurgitate the program’s press releases:

In April, more news came out that challenged the “example for the nation” theme. An analysis from the consulting firm Avalere Health concluded that about one-third of the people who signed up for a plan via Covered California in 2014 didn’t renew, giving the state the fourth-lowest re-enrollment rate in the country. In addition, it pointed out, overall enrollment on California’s exchange grew by just 1 percent—worse than just two other states, Vermont and Washington, which saw decreases. That didn’t prompt a flurry of coverage. My search for media pickup in selected state outlets immediately following the Avalere study unearthed a commentary from the conservative editorial page of the Orange County Register; Rauber covered it in the San Francisco Business Courier, too.** And the final 2015 enrollment deadline at the end of April—the exchange had extended enrollment for people who had been unaware they could face a tax penalty for going without insurance—didn’t spark a wave of news coverage, either.

So, given that our numbers are worse than those of Vermont—where Obamacare went to die—I predict that California is where its corpse will probably be buried.

And spend millions telling the suckers how great “affordable care” is when it’s not.

Poor people are getting their inferior insurance for nothing. It’s people who could formerly afford to buy real insurance who now can’t afford the inferior, overpriced government “insurance.”

We will know it’s bad when illegals … err … Undocumented aliens start to go back into hiding to avoid paying for healthcare.

The poor get insurance for nothing. Everyone else pays 4 times what they paid before Obamacare.

But the insurance the poor got for free is much better. Go look. Google “Silver 94”

After they took her policy away, my wife signed up on CoveredCA, using a special email address. Shortly thereafter she was the victim of an identity theft, using that email address. CoveredCA did not seem particularly interested.

No problem here for moonbeam Brown. Let’s just have another tax on the rich. Letting in some additional illegals will also lower health care costs, in that illegals are California’s panacea.

Texas does not have a legal exchange – it did not build one – the figures for enrolled ‘Texans’ are on the Federal exchange, and probably all are Illegals.

Misleading. Florida does not have a state exchange and refused the federal grant to establish one. Those sign ups are all on the Federal exchange.

Everything is going according to plan. Uncle Joe is smiling.