The Justice Award was given by the Michigan-based Arab-American Civil Rights League (ACRL) among other groups, including the local NAACP chapter.

Rasmea’s supporters were furious, demanding that the Justice Award be revoked. They launched a social media campaign encouraging people to dall the ACRL, and issued veiled threats of retaliation.

Many of the tweets were what we have come to expect in the case, a complete distortion of the reality of Rasmea’s guilt: 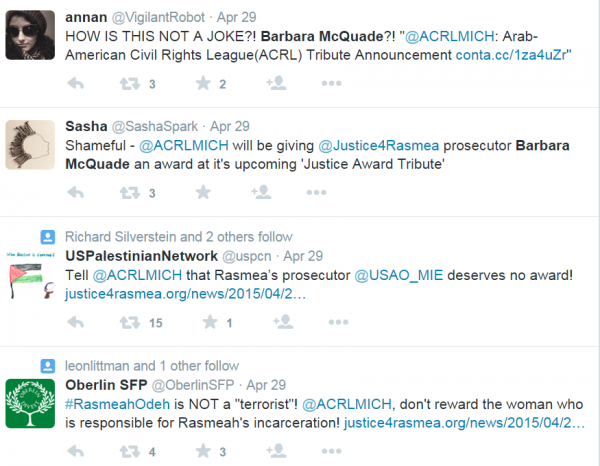 It didn’t work. ACRL and the other groups gave McQuade the Justice Award Friday night, May 1, 2015, as planned. McQuade was celebrated for her work, and appeared among many area Arab-Americans to accept the award. 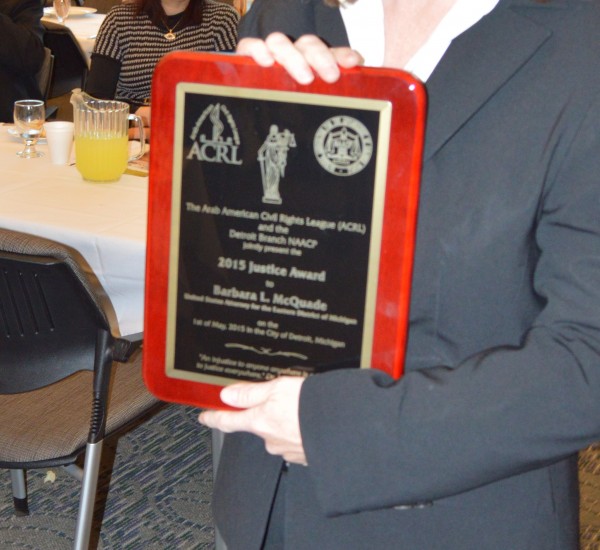 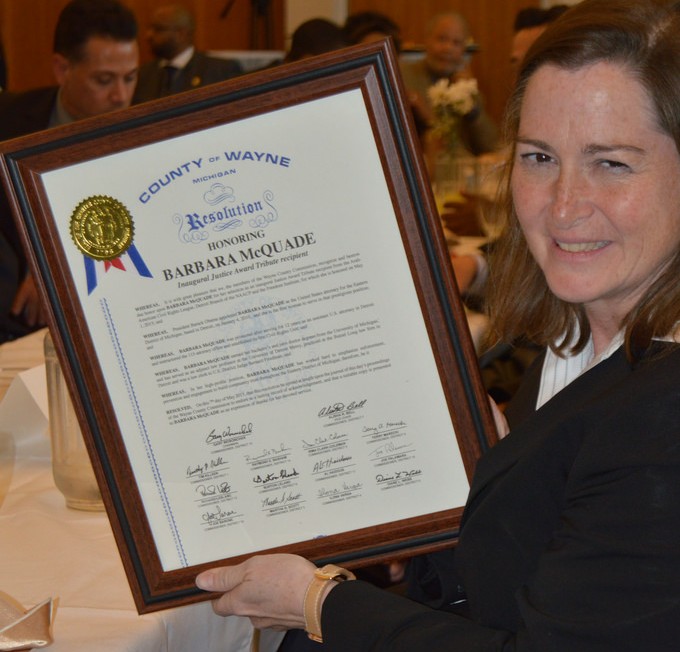 Well, good! It appears that they didn’t like the lying, murderous old bitch any better than the rest of us.

Is this about Hillary?

Bravo to the ACRL.

It is heartening that the ACRL doesn’t succumb to the knee-jerk propaganda of the radicals.

May Rasmea Odeh get what she deserves, and her vile fans as well.