How the AP Whitewashed Hamas

How the AP Whitewashed Hamas 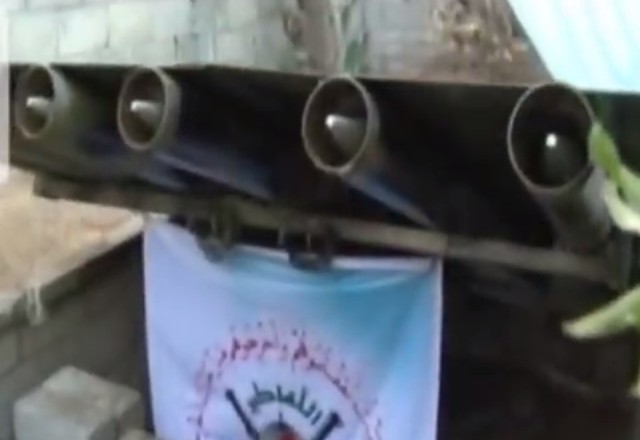 Among the sins and omissions documented by Behar and Weiss are (1) misidentifying terrorists, (2) using children as props, (3) failing to acknowledge that pictures are posed, (4) cherry-picking quotes from Israeli officials, and (5) failing to disclose the anti-Israel bias of their sources.

One incident recounted by Behar and Weiss involves the interactions between Reuven Ehrlich and an AP reporter; Ehrlich is the head of the Meir Amit Intelligence and Terrorism Information Center (ITIC). Following Operation Protective Edge, ITIC carefully reviewed martyr claims made by Gaza-based terrorist organizations in order to identify which of the dead were terrorists and which were civilians. ITIC also kept a count of those whose status was unknown.

A few days before the AP article was published, one of its reporters, Karin Laub, telephoned Mr. Erlich of the Meir Amit Intelligence and Terrorism Information Center, which has documented in several of its own probes that the Hamas-generated numbers for Gaza civilian casualties are grossly inflated. The organization found that Hamas is obfuscating the actual lists and affiliations, partly because of objective technical difficulties (poor paperwork and a lack of access to some bodies), and as part of its propaganda campaign against Israel. Thus, Meir Amit’s experts are closely examining the deaths, one by one, and its final tally won’t be available for many months—if not years. For now, the ratio of civilian-to-terrorist deaths has been averaging roughly 1:1 in its reports.

She quoted him as saying that Hamas does not use women as fighters. That’s correct. He confirms that he said that. But he also said that Hamas recruits children as young as 15 years old—a fact that the AP neglected to publish. Assuming his account of the conversation is correct, why was Mr. Erlich considered quotable on women fighters but not on teenage fighters? The only reasonable explanation would be that it did not fit with the AP’s finding that “508 of the dead—just over 60 percent—were children, women and older men, all presumed to be civilians.” If teenage warriors are categorized as “fighters” rather than “children,” then the math underlying the AP “exclusive” disintegrates.

When Laub told Ehrlich that the AP had gotten information from the neighbors of those killed in Gaza, he responded, “all the information from the Gaza Strip is Hamas-controlled and Hamas-oriented.” Ehrlich’s observation was reduced to writing that he “questioned the reliability of Gaza witnesses and said only military experts on the ground would be able to determine what happened in each strike.”

This was only one example of the distortions uncovered by Behar and Weiss.

Previously Behar had critiqued the coverage of Operation Protective Edge by other news organizations, especially The New York Times, in “The Media Intifada: Bad Math, Ugly Truths About New York Times In Israel-Hamas War” for Forbes. Others who have critiqued the AP’s coverage of Operation Protective Edge are former AP reporters Matti Friedman and Mark Lavie.

Isn’t this old news? Anyone who has been paying attention knows that the AP (and Reuters) have been faking the news from the Middle East for years. All those AP photos of the bleeding children of Palestine? All Photoshopped.