Federal lawsuit dismissed in its entirety as to Mandy. 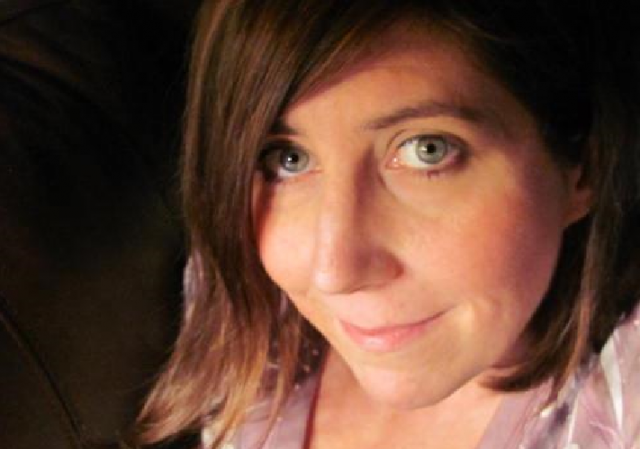 Brett Kimberlin’s lawsuit against Mandy Nagy and other conservative bloggers has been, for the most part, dismissed in federal court.

He will be allowed to file in state court if he chooses.

Professor Jacobson is heading out to moderate a law school event, but he wanted to let everyone know how thankful he is for this result. “The federal lawsuit is completely dismissed as to Mandy,” he said. “For that I am thankful. I hope that Mandy now can be left to recover from her stroke and surgeries. She deserves time to heal.”

You can read the decision here.

This is good news, but the goal here was lawfare. How much did it cost Mandy to defend herself? How is she doing, anyway?

The article says Ron Coleman (LI’s lawyer) represented her pro bono. So thanks to Mr. Coleman for providing the free legal services, and good job on getting the suit dismissed.

Good thing. My own battle in lawfare cost me $20,000 to get two suits thrown out.

I wonder how much it cost Mr. Coleman (pro bono doesn’t mean it didn’t cost him anything).

This is very good news. I have read about this man’s reputation and this is the best result.

Somebody, ANYBODY needs to get Kimberlin labeled as a “Vexatious Litigant” so that he cannot engage in this attempt at using the Court(s) as a sword. Lawfare needs to have consequences.

My guess is it will end up being WJJ Hoge over at Hogewash, as Hoge just won a “Protective Order” hearing that was brought by Kimberlin as “next friend” of Kimberlin’s Daughter, and during said PO Hearing, Kimberlin misrepresented evidence to the Court to make it appear that Hoge committed perjury (a re-tweet appeared in Hoge’s timeline which, if you did not know it was a “retweet” made it appear that Hoge lied about making a comment. Kimberlin (in a STUNNING act of unauthorized practice of law by “representing” his Daughter, that the Judge should NEVER have allowed) WILLFULLY misrepresented the origin of the tweet.

Immediately upon (or maybe immediately before, I didn’t look at the date stamp) the dismissal, Kimberlin filed an action of Kimberlin v. Hunton & Williams LLP (a group of LAWYERS), and named the US Chamber of Commerce, the Chamber employees and Hoge in the “et al” list. It’s purportedly another RICO action.

This one has GOT to get him smacked down by the Courts. If not, I weep for the Federal Court in Maryland having to put up with his horrendously badly written and logically and legally flawed “motions.”

It takes at least three strikes for that to happen, according to the lawyer who defended my in my own lawfare battle. Courts are inherently reluctant to bar someone from filing a charge. The harrassment has to be outrageous before they will step in.

Well, Kimberlin is something like 2-112 in his lawsuits now; the two wins were, I believe, FOIA cases when he was still in prison where he belongs.

This guy has had plenty of strikes in his life. Either the courts stop him, or one day he sues the wrong people who won’t react as civilly as those so far encountered.

Patterico is still facing a count of something that now goes on to discovery. Anybody well-equipped to fight that fight, Patterico is one.

What is curious to me is the question of whether he could have sufficiently pled a RICO if he had described how hyperlinks function (and who pays who, in their use) and text matched various passages by different bloggers (to show that they cut-and-paste each others’ work). It seems to me that those are the missing elements that the district court was describing in its memo (by referring to Rule 8).

Well, now it’s on to state court because this guy doesn’t sound like someone who reassesses the situation after he takes a beating. I hope I’m wrong.

Kimberlin’s already filed another RICO suit against a whole new set of defendants (except WJJ Hoge, who he sued in /this/ RICO suit and in the new one). I think he may have bitten off more than he can chew, though, since the defendants include a law firm and the US Chamber of Commerce.

No sympathy from me for the US Chamber of Communists.

When the administration of justice, or support for the fair application of it, is subject to individual likes and dislikes, the Republic is doomed.