These new rules are out of control 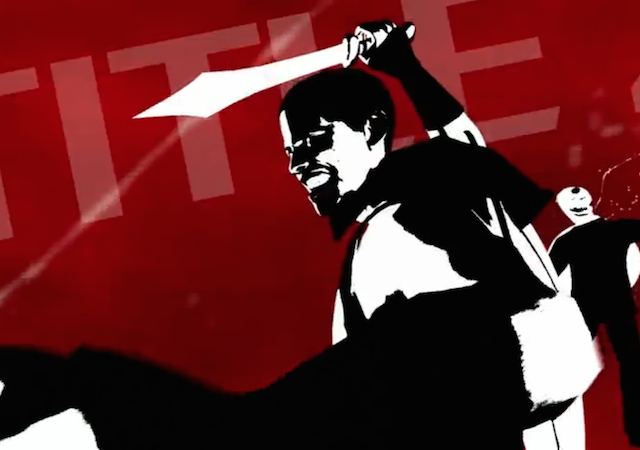 This week, the FCC voted 3-2 in favor of implementing net neutrality policies. These rules will prevent internet service providers like Verizon or Comcast from blocking or throttling traffic, ban giving priority to providers who are willing to pay for faster service, and reclassify broadband as a telecommunications service. This means that internet service will now be regulated under stricter, utility-based laws the government currently uses to control wired telephone and other similar services.

The pro-NN moves made by the FCC have come under attack from both activists, and members of Congress. A recent poll shows that only 1 in 3 Americans thinks that more regulation will lead to a freer internet.

We’re looking at one of the most controversial regulatory decisions made in recent years, and still, only about 1/4 of Americans have heard of “net neutrality,” and have a basic understanding of how these policies could affect the way they use the internet.

This is a problem—but we may have a solution.

TomoNews, a Taiwan-based animation firm, has released a (moderately whacked-out) cartoon out that both lampoons the ridiculous moves by the FCC, and educates its audience about what net neutrality could mean for the future of the internet.

Totally bizarre, right? While this type of animation may not be for everyone, it does present a creative new way to offer a message to people who may not have the time or patience to sift through a detailed article.

Winning the messaging war in 2015 means harnessing every medium possible, and flooding it with creative content at every level of understanding.

Sometimes, it also means putting Barack Obama into a gladiator outfit and watching him suck up taxpayer dollars into the metaphorical big government vacuum.

And in the same vain, we need to rename Net Neutrality so people understand what it really is.

It is really NET BRUTALITY!

In this case of ‘creative content’, the MSM in the US consists of legions of gladiators backing their beloved Emperor Obama, by their refusal over the last three years to report on any part of the 332 secret pages misnamed ‘Net Neutrality’ which doesn’t just prevent evil corporations from slowing down your cookbook blog.

So the Taiwanese are filling a gaping void created by the malfeasance of Obama’s MSM gladiators. Go TomoNews!

I find it kind of endearing that Taiwanese computer animators get that the FCC power-grab is about…well, grabbing power. Their vacuuming of consumer money by Barracula is CLASSIC!

Howse come none of our “question authority” mavens in the Collectivist lie-0-sphere is exercised about this?

Net Neutrality is Obamacare’s counterpart to reform network services. Its goal is to determine how many unicorns can dance on the head of a pin.

Another one of those “if you like your plan you can keep your plan.”