Obama, the Paris Solidarity March and Radical Islam — My appearance on Point of View Radio 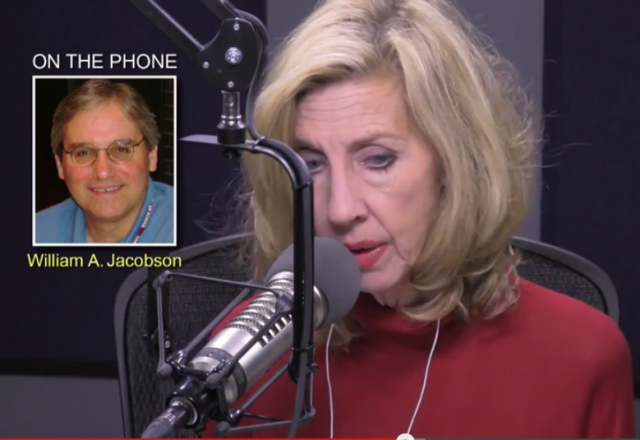 The Obama administration has admitted it dropped the ball when it came to not sending any senior administration official to the Paris Solidarity March.

The latest iteration is that no one apparently told the President that this was going to be a big deal.

Huh? This is the President who has made a point of saying that he finds out about things from the news, and the plans for the march were all over the news for days.

Eric Holder was in Paris on Sunday, and found the time to do talk shows but not to attend.

Equally important, the administration is twisting in the linguistic wind not to say what the Prime Minister of France and the President of Egypt, among others, have all said — the problem is Radical Islam.

We posted this morning video of the State Department Spokeswoman talking herself in circles, and Allahpundit at Hot Air has video of Josh Earnest, the White House Press Spokesman, doing the same.

This afternoon I appeared as a guest on the Point of View Radio, where I had a chance to discuss both the Paris non-appearance and the linguistic games.

“The future must not belong to those who slander the prophet of Islam.”

Besides the time constraints you did very well, IMHO. But I think you were preaching to the choir based on the advertisements that I heard. I’m guessing this is a very show listened to by a very niche audience.

There is nothing worse for the Obama administration than a well informed and articulate radio talk show guest.