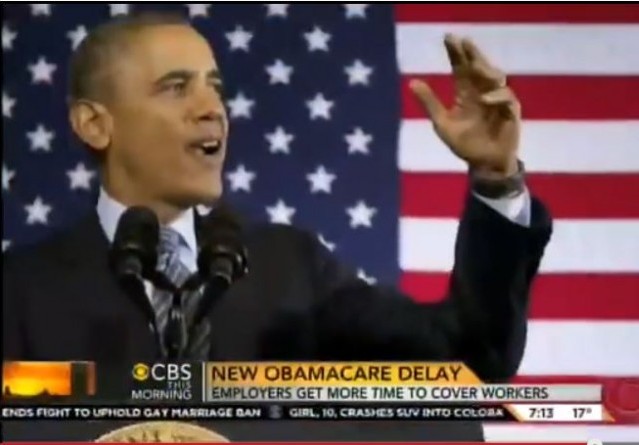 1. contrary to or without regard for the law: lawless violence.
2. being without law; uncontrolled by a law; unbridled; unruly; unrestrained: lawless passion.
3. illegal: bootleggers’ lawless activity.

My column at The Washington Examiner, Lawlessness is now the dominant theme in the Obama saga:

For years, critics of President Obama and his administration have complained about a rising disregard for the rule of law.

The rule of law means that the public can expect the executive branch to honor the laws passed by the people’s representatives in Congress, as well as the limitations placed on government in the Constitution, as amended.

It is a fundamental founding principle that the executive branch, while it has substantial power, is not to be a law unto itself…..

It is that disregard for the rule of law that has become the central narrative of the Obama administration.

Head over to the Examiner for the full post, the second in what will be occasional posts at other outlets.

Also, I was a guest this morning on the Kevin Doran Newsmaker Show at News-Talk AM 1480 WLEA Radio, in Hornell, NY, talking Israel, immigration and Martha Robertson (NY-23 race):

Totally bizarre in a land of lawyers. I can see echoes of Bill (.we have to specify which family member now ) Clinton’s questioning ‘of the word ‘is’ as went down into urban legend . Today Barack would sit on his swivel chair , smirk & say – can you read that again Miss Gorilla ?

The whole aim of practical politics is to keep the populace alarmed (and hence clamorous to be led to safety) by menacing it with an endless series of hobgoblins, all of them imaginary.

This one, is especially poignant.

As democracy is perfected, the office of president represents, more and more closely, the inner soul of the people. On some great and glorious day the plain folks of the land will reach their heart’s desire at last and the White House will be adorned by a downright moron.

Rest In Peace, ye hallowed Bard of Baltimore! You and Orwell were just ahead of your time!!