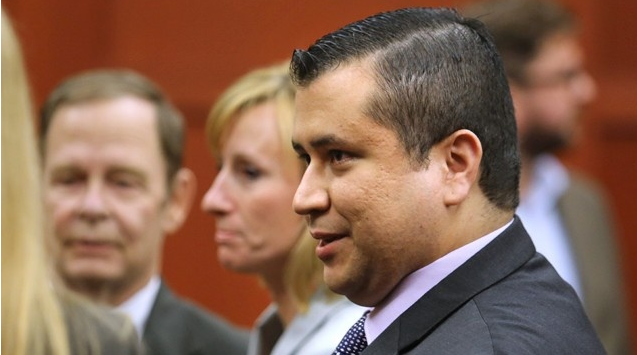 [Clarification (7/26/14): I’ve just been informed by a knowledgeable person on the Zimmerman side of this case that what was submitted to the 5th DCA this past Friday is the official notice of appeal.  The actual appeal has not yet been submitted.]

As anticipated by, well, everybody, George Zimmerman’s civil lawyer, James Beasley Jr., has filed an appeal with Florida’s Fifth District Court of Appeals (5th DCA) of the dismissal by June Debra Nelson of Zimmerman’s defamation suit against NBC broadcasting.  This is per reports by Orlando’s WKMG and the Orlando Sentinel.

We previously covered Judge Nelson’s dismissal of the suit here at Legal Insurrection, Zimmerman Libel Suit Against NBC Thrown Out, including the full text of her order. 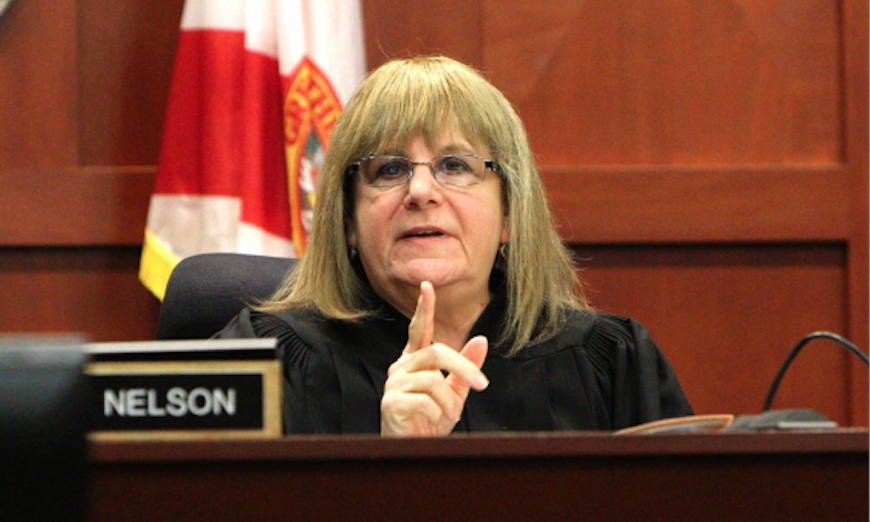 The basis of the defamation claim is that NBC made Zimmerman appear racist by doctoring a 911 recording so as to make it appear that Zimmerman made an unsolicited identification of Trayvon Martin’s race.

In fact, Zimmerman was explicitly asked about Martin’s race by the police dispatcher, thus triggering his observation that “he looks black.”  It is this explicit dispatcher request which was cut out of the doctored version of the recording aired repeatedly by NBC.

Whether Zimmerman had a history of racism was key to the State’s effort to convict him of second degree murder, which under Florida law requires some degree of malice. The State had hoped to use evidence of racism as that malice “hook.”

In the event, no evidence of racism was found despite dozens of FBI interviews made of Zimmerman’s friends and neighbors, including an ex-fiance with whom Zimmerman had previous legal difficulties and presumably had no interest in lying in his favor. Indeed several of Zimmerman’s neighbors and acquaintances appeared in court–as State witnesses!–and testified favorably about his character.

It is, of course, interesting that the same judge who presided over Zimmerman’s criminal trial (after only just having transferred over from the court’s civil division) now finds herself back in the civil division and presiding over his civil trial.

Having followed the criminal trial live for its duration, as well as the pre-trial hearings involving Judge Nelson, it was certainly this lawyers impression that she strongly favored the Prosecution–to the point of letting the Prosecution escape immediate sanctions for concealing exculpatory evidence from the defense.

Indeed, this perception was not limited to myself, but was shared by her bosses, the 5th DCA. Without checking back for year-old trial records, it is my recollection that each and every time Zimmerman’s criminal trial counsel appealed a Judge Nelson ruling to the 5th DCA, that higher court reversed Nelson’s prior ruling.

I expect we’ll see much the same occur with respect to Zimmerman’s appeal to the 5th DCA of Nelson’s dismissal of his civil suit.

The DCA case number is 5D14-2644. Notice of Appeal has been filed but I am not sure the case has been briefed yet.

I cannot see this case proceeding with Nelson as trial judge. It is unfair to both parties and to the DCA. Florida has a relatively low bar for removing a judge.

The movant must show

that the party fears that he or she will not receive a fair trial or hearing because of specifically described prejudice or bias of the judge; or

Unless it is a motion timing issue due to the stay, I cannot figure out why Nelson is still there.

I wonder if it would be better to refill or remove to District Court once the DCA overturns?

Yes, sequester is correct, I’ve just been informed by a knowledgeable person on the Zimmerman side of the case that what’s been filed is the notice of appeal.

A “clarification” has been added at the start of the post.

She also has a clear pattern of hostility toward Zimmerman, based on her rulings. Both hostile and WRONG according to her own appellate monitors.

Of course this might happen in more obscure cases all the time for all I know, but I was struck by Nelson’s ruling that Zimmerman had no chance of proving NBC exercised deliberate malice with the doctored report against him.. because she said so. Case dismissed. All before discovery.

That did not come off as entirely proper.

Judge Nelson’s explanation: “It couldn’t be defamation, he is racist. The prosecution and I proved that in his criminal trial!”

IMHO, Debra Nelson should not be a judge.

The fact that she is a judge is scary…

Judge Nelson is like Judge Smails, but without his charm and warmth.

Civil defamation suits are hard, but with the selective editing of the tape, George had a plausible argument to survive summary judgment.

And did I mention Judge Nelson is vindictive and not very smart ?

The MSM is not covering this at all – and in my honest belief because, despite the original dismissal, this will be overturned. That, and the fact that putting this judge and her decisions up for review by pundits would further show her bias.

“Nothing to see here – move along”

She looks like a member of SNL from a few years back.

Can’t think of the name cause I never watch much if ever since the first year or so but I’ve seen them in films.

You’re thinking of Chris Farley. There were mucho photoshops along those lines during the criminal trial.

Being an officer of the court I did not, of course, laugh at any of them. 🙂

Parish the thought. I can see your Halo, from here, lol.

According to 2.330 d2 She can be removed if she is a material witness. Can he just list her as a witness based on the many overturned rulings in her history with Zimmerman?

This woman is the proof of a statement made by the father of a friend many years ago: “If you put a cheapjack lawyer in a black bathrobe you are required to call him ‘Judge’, but never lose sight of the fact that he’s still a cheapjack lawyer.” Since that quote came from a man who was himself a judge, it made a lasting impression.

Judges such as this Nelson person show that my friend’s father was a wise man.

So NBC’s defense is, “We did it and there’s nothing you can do about it.”
I’d like to see Z get a bunch of money from those crooks, but the admission that they did it is pretty neat, too.