Implicated in video taping of Thad Cochran’s wife, but his alleged role and the legal theory never were clear. 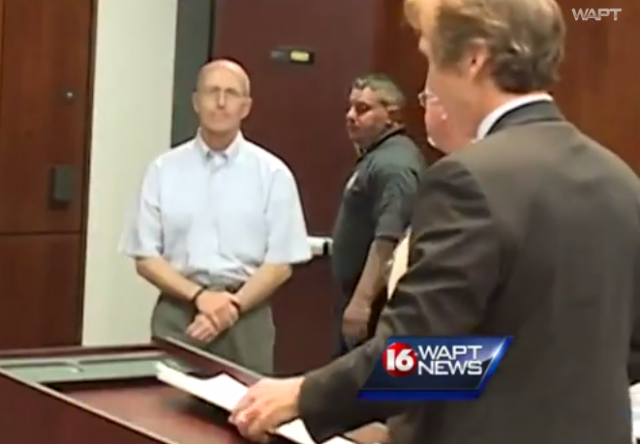 Sources have confirmed that attorney Mark Mayfield has committed suicide.

Mayfield, vice chairman of the Mississippi Tea Party, and is one of the three men charged with conspiring with Clayton Kelly to photograph U.S. Sen. Thad Cochran’s bedridden wife in her nursing home and create a political video against Cochran.

It never was clear what role, if any, Mayfield actually played in the taping of Mrs. Cochran in the nursing home.

Even the legal theory of the claim was questionable. The use of elder abuse laws to prosecute a video taping. Surely the event was putrid, but a criminal violation?

He denied the charges:

In any event, it’s over for Mayfield now.

There are many questions that need to be answered.

No matter how weird this whole thing was (and still is), suicide is a tragic result.

This whole story is just bizarre.

Someone opposed to Cochran wants to publicize that he is having an affair (which appears to have been an open secret) so he videotapes Cochran’s mentally incapacitated wife? That was the *absolutely least* effective way to bring the story into public discussion.

It’s amazing how flexible he was holding the gun to the back of his head like that.

$250K Bond … really? This is crazy. The woman wasn’t abused and they are just making crap up. Jeez.

The political environment in Mississippi seems to be pretty horrid. Seems not much has changed over the years – except now it’s the Republicans taking out other Republicans.

Poor man, guilty or not. May he rest in peace.