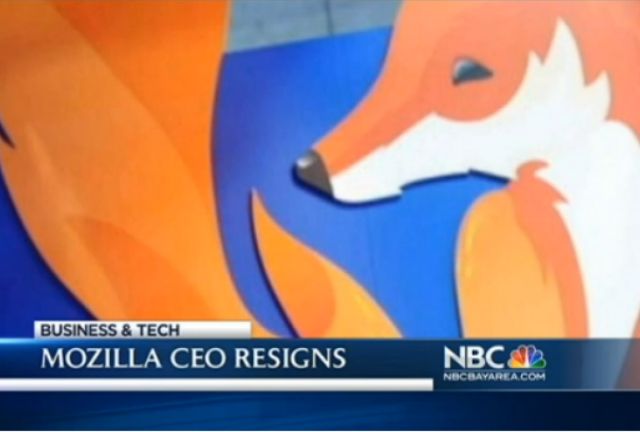 Some links for your Friday evening reading…

Bring back the closets.

Homosexuals are like Muslims: incapable of living peaceably with the wider society unless everyone converts to their idolatrous lifestyle. No dissent is allowed. First they asked for tolerance, then acceptance; now they demand approval or else…. As Paul writes in Galatians: They would affect you, but not well. They would exclude you lest you affect them….

Closets are there for a reason: to be the means for ensuring and restoring the norms of civil society. For example, think how much nice San Francisco would be without the Folsom Street Fair. Think how nice services at St. Patrick’s would be without some idolaters coming along and tossing used condoms at the priest and the people.

No persecution, just return to the closets.

Look behind her cankles.

Or, as Prof Reynolds suggested, look in her campaign account…

The left is going down a road that isn’t going to end well for them. We’ve seen what happens when groups gain power and then start criminalizing thoughts and opinions. The difference is… those countries didn’t have a history of rugged individualism, freedom of thought and expression and a 2nd amendment.

All family computers (3) and work computers (2) are now devoid of Firefox. The market is very competitive. Google Chrome is everything Mozilla’s product is but better in some respects if you get into the guts of it.

Me too. Mine work quite well in Safari.

Firefox has been crashing on my computer a lot lately. It has been taking A LOT of CPU power and making the rest of my computer go very slow. When I thought my laptop had fried on me, it turned out it was because of a virus that had sneaked into it, which allowed for malware to replicate across all the partitions of my hard drive. We had to take the hard drive out of the laptop and run a scan with Malwarebytes using an external hard drive enabler. Even after it was declared cleaned off, we still found our computer would not go on startup page. We had to do a factory reinstall. Yep, start from scratch. I wonder if Firefox’s many bugs were a factor behind all of my problems.

But after what happened Thursday, I exported all my bookmarks off it, found a couple of better browsers out there, and uninstalled and deleted Firefox from my computer. Not only I had to endure such a slow performance from a browser: I also have to hear a company, by forcing its CEO to resign, insult me as a Christian and as the one half of a traditional marriage, who married as God prescribed it in Genesis and Jesus reaffirmed in the Gospels.

Let me make it clear to all of you who are celebrating the departure of this man. If I do not have the right to exercise my religious beliefs in every aspect of my life, public or private, including how I relate to others in a family established and blessed by God, and according to the dictates of my conscience, then I am no longer a free individual. And if I am no longer a free individual in YOUR view, then neither should you have any rights, nor should you be free yourselves.

This reason, more than all the troubles I’ve been having with this computer because of Firefox, was all I needed to delete this crap of a browser forever.