Obamacare across the web

Obamacare across the web 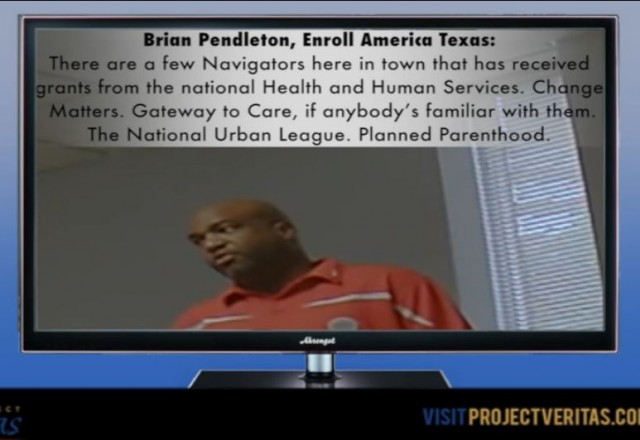 It was a busy day yesterday for Obamacare news, especially as today’s hearing with healthcare.gov IT officials on the Hill has approached.  We’ve collected a small sampling of the day’s stories:

The administration is lowering expectations, cautioning the numbers “will be lower than we hoped and we anticipated,” White House spokesman Jay Carney said on Tuesday.

It is blaming a faulty federally run website that is hindering the ability of consumers to sign up for coverage.

“We are working 24-7 to ensure that the site is working smoothly for the vast majority of users by the end of November,” said Chris Jennings, deputy assistant to the President for health policy.

Unofficial numbers have been calculated, however, and it is estimated that 50,000 people successfully signed up for health coverage through the federal Obamacare website, HealthCare.gov, during the first five weeks of open enrollment, the Wall Street Journal reported on Monday.

That number falls well short of expectations for the period.

As Professor Jacobson noted the other night in highlighting a Washington Post report, the administration will include in its enrollment numbers those who have a plan in their “cart” but haven’t yet paid for it.

Obviously, the pressure is on to increase enrollments and quell some of the noise.

In an interview with the online magazine Ozy, Mr. Clinton said, “I personally believe, even if it takes a change to the law, the president should honor the commitment the federal government made to those people and let them keep what they got.”

“The answer is yes,” White House spokesman Jay Carney responded when asked if the president agrees with Mr. Clinton’s comments, adding, “The president has tasked his team with looking at a range of options, as he said, to make sure nobody is put in a position where their plans are canceled” and their new options are too costly. Carney continued, “He’s very interested in trying to address this problem.”

After that last one, I almost miss the Adorable Care Act memes now.  But alas, there have been no cute furry animal memes tweeted from the account since this one on October 9th.

Don't monkey around with your health – #GetCovered today: http://t.co/oB4N8EhEuV, pic.twitter.com/TMTJMpn1dL

So, the “navigator” role is nothing more then another payoff to leftist client groups.

Let’s not forget that the real problem with Obummercare is not whether or not the website works or whether people sign up; the real problem is it’s implementation when you actually see a physician…and not that the care will be paid for by others but that it will be manipulated by the government.

This is not as upsetting to me as the news that Project Veritas exposed that the government grants are being used to fund political operations by the DNC.

Well, we all know that the ACA is a tax. And if funds from that tax are being used to fund a more favorable outcome for one political party versus another, then I think it functions exactly as what a poll tax did years ago.

This is a slush fund.

This is America transformed.