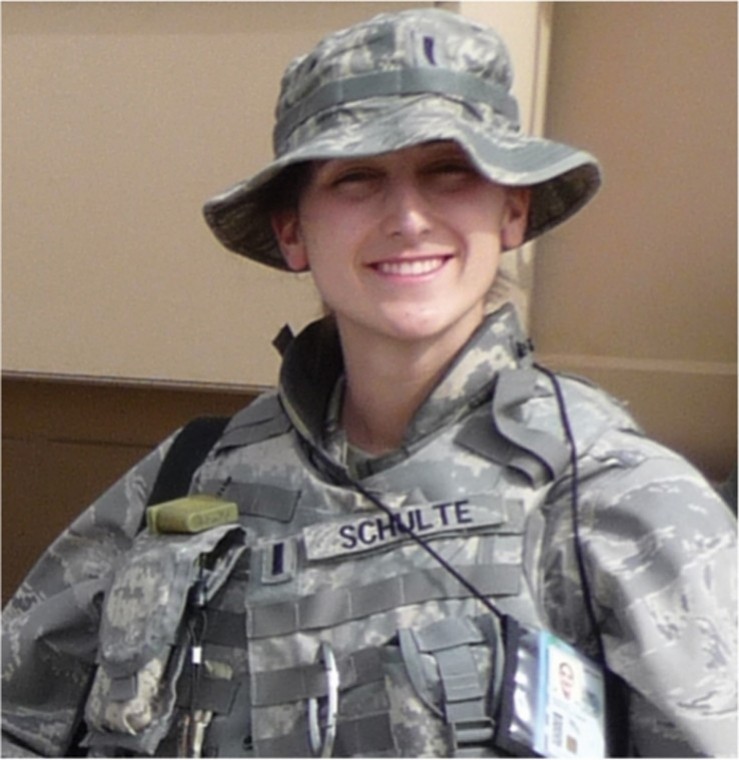 On this day we honor all the fallen, including three others remembered here before, Johnny “Mike” Spann, Cpl Jonathan Daniel Porto, and U.S. Army, Spc. Dennis Weichel.

Thank you to every single people who has served, is serving and will serve in the future.

You are the true American heroes and the world, not just this country, owes you a debt of gratitude.

http://www.allgov.com/news/us-and-the-world/139-female-soldiers-have-died-in-iraq-and-afghanistan?news=844316
“…More than 800 female service members have been wounded in either Afghanistan or Iraq, and at least 139 have died from combat- and non-combat-related incidents. Of these, 110 died as a result of serving in Iraq, however the last thirteen have all died in Afghanistan…”
In the Vietnam war of 10 years only 9 women servicewomen died. I remember how shocking the news was when a military nurse died in Vietnam. Now it is not even publicized.
Are these deaths the desired result of “equality”? Do the feminista celebrate the equality that women are dying in this senseless war.
G-d help us. R.I.P all those warriors who gave their most!

What a painful loss. May she rest in peace.

“Before you head to the beach, or fire up the grill, take your children and grandchildren to a national cemetery. Let them know there were men and women who made it possible for them to have their summer fun.

And if you are anywhere near Marietta National Cemetery in Georgia, please, for me, go by the grave site of Army Corporal Herman West Sr and render a salute to my dad and tell him thanks.”

Driving my son and his friends back from lacrosse practice recently, we passed one of the houses I lived in as a young boy. One of my son’s friends lives on that same block. So did Bruce Kennedy. I took the opportunity to tell them about Bruce: