Saturday Night Card Game (How nasty will the general election race card get? This nasty)

Saturday Night Card Game (How nasty will the general election race card get? This nasty)

I was hesitant to post the video below, but since it is receiving a lot of press coverage, particularly in Utah, it’s not like I’m helping spread something that’s not already out there.  And you have to see what is coming down the pike.

If you thought 2008 was bad, just you wait for this type of stuff to be spread:

The video has been condemned by Democrats in Utah, and although it purports to be posted by someone supporting Jon Huntsman (who is Mormon), his campaign has disavowed any involvement.

Think this is not mainstream?  Do you recognize the voices in the video?  One of them is Lawrence O’Donnell from MSNBC:

Not only will claims of racism by association be prominent, they will be tied into attacks on Mormons on social issues.  Remember the attempted boycott of Mormon businesses over California Prop. 8? (image here) 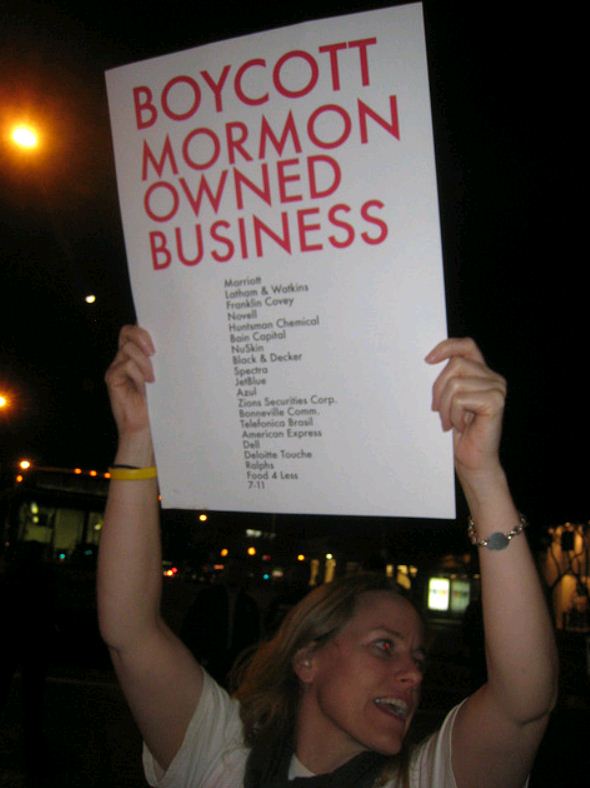 While I don’t support Romney for the nomination, it is important that we push back together against trumped up charges of racism.  (added) Regardless of who the nominee is, they will find a way to play the race card.