"decision comes after the university’s SFL group filed a suit"...

“foster a culture where student fragility is promoted over the development of resilience”...

"feared the display would cause “emotional trauma”...

University Students Given Trigger Warnings About Shakespeare – In England

"to help students who may be upset if a text reminds them of a personal traumatic experience"...

Theology Students in UK Given Trigger Warning About Christ’s Crucifixion

"you may find the crucifixion too upsetting"...

For the mental health of students...

“When did you start being afraid to speak up?”... 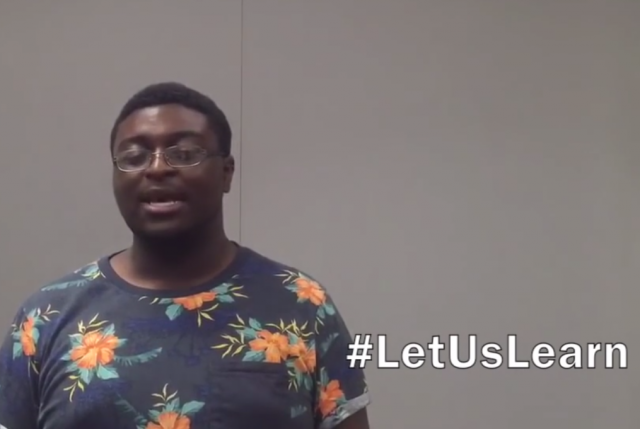 Posted by Mike LaChance on October 05, 2016 20 Comments
The faculty at American University passed a resolution against Trigger Warnings in 2015. However, some members of the student government not only want Trigger Warnings, they want them to be mandatory. Inside Higher Ed reports:

Pushing Trigger Warnings The University of Chicago has received considerable attention for Dean John Ellison’s letter to incoming students about free speech. He warned freshmen not to expect safe spaces or trigger warnings, setting off a national debate about their value and prevalence. A different kind of debate is going on at American University, where students are demanding mandatory trigger warnings -- despite the Faculty Senate’s 2015 resolution against them.

"It has become too difficult to accommodate all of her students’ needs."... 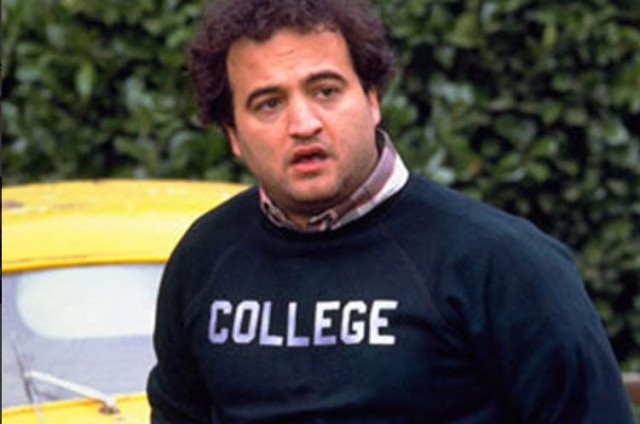 Posted by Kemberlee Kaye on December 01, 2015 21 Comments
In a letter to the student body, the president of Oklahoma Wesleyan University said what we've all been saying -- stop whining! Dr. Everett Piper penned a public letter to university students where, among other glorious bits of wisdom, he advised, "Oklahoma Wesleyan is not a “safe place”, but rather, a place to learn: to learn that life isn’t about you."

Protests at college campuses across the country have highlighted the alarming degree to which the modern university protester is disconnected from planet Earth. Dr. Piper, it would seem, has had enough. He wrote:
Read More 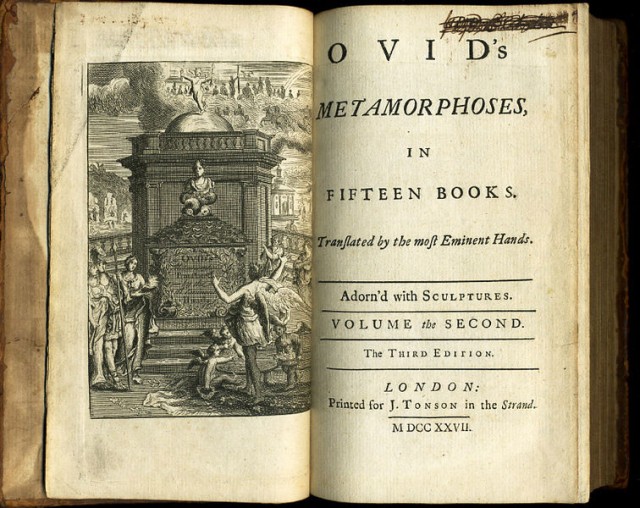 Posted by William A. Jacobson on May 03, 2015 35 Comments
I think we have the 2015 Phrase of the Year: Trigger Warning. But now they've gone too far. Ovid's Metamorphoses, which is part of the core curriculum at Columbia College (Columbia University) is described as follows:

The Metamorphoses (Latin: Metamorphōseōn librī: "Books of Transformations") is a Latin narrative poem by the Roman poet Ovid, considered his magnum opus. Comprising fifteen books and over 250 myths, the poem chronicles the history of the world from its creation to the deification of Julius Caesar within a loose mythico-historical framework. Although meeting the criteria for an epic, the poem defies simple genre classification by its use of varying themes and tones. Ovid took inspiration from the genre of metamorphosis poetry, and some of the Metamorphoses derives from earlier treatment of the same myths; however, he diverged significantly from all of his models. One of the most influential works in Western culture, the Metamorphoses has inspired such authors as Dante, Boccaccio, Chaucer, and Shakespeare. Numerous episodes from the poem have been depicted in acclaimed works of sculpture and painting by artists such as Titian. Although interest in Ovid faded after the Renaissance, towards the end of the twentieth century there was a resurgence of attention to his work; today, the Metamorphoses continues to inspire and be retold through various media. The work has been the subject of numerous translations into English, the first by William Caxton in 1480.

Not all is well with The Metamorphoses at Columbia University.
Read More 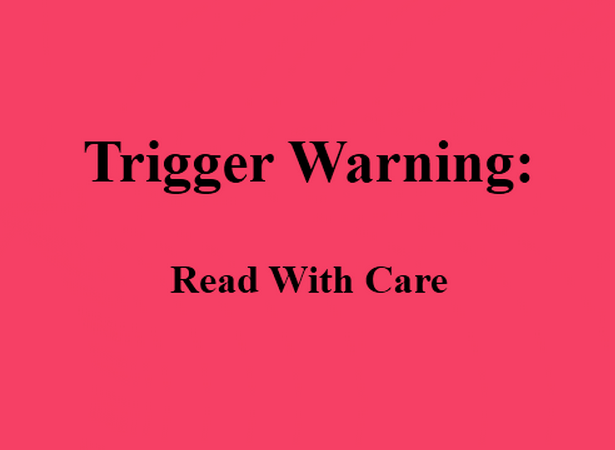 California: Where Physical Exams should have “Trigger Warnings”

Posted by Leslie Eastman on April 28, 2015 50 Comments
The delicate flowers at Georgetown who demanded "Trigger Warnings" for Christina Hoff Sommer's talk really should come to California. Here they will experience a political San Andreas fault, where progressive theory collides with daily reality....and Californians are hit with the falling debris. Bruce Jenner's public reveal has brought transgender issues into the national conversation, despite a myriad of urgent matters that could really use more attention. However, California has been enacting gender identification polices for years (to the point we have to have ballot measures demanding bathroom privacy rights). In preparation for life under Obamacare, I want to offer this example of what happens when public health care gets coupled with personal politics. It features a single mom, Cindy K., who recently took her 11-year old son for a simple physical exam required for middle school entry. After taking her son's vitals, she reports the doctor began to ask some really troubling questions about gender and sexual  identity:

...The doctor then proceeded to ask..."do you know what your gender identity is?" I looked at the doctor and said, "What are you asking my son?" She proceeded to explain to me that sometimes kids don't know and they like to help explain it to them. My son asked what the doctor was asking him and I said, "She wants to know if you are a boy or a girl?" My son looked at me funny and said, "I'm a boy", with a look of bewilderment on his face. The doctor then proceeded to ask if my 11 year old son new what his sexual identity is?" At this point I stopped again and said, "Why are you asking these questions?" The doctor's response was that not all parents have these conversations with their kids, so they want to be the one's to explain it to the kids. Again, my son asked me what the doctor was asking him. I said, "Well, the doctor wants to know if you would prefer to kiss boys or girls." My son had a look of disgust on his face and said, "A girl, of course".