Tomi Lahren settles lawsuit with Glenn Beck and The Blaze

Posted by Bryan Jacoutot on May 01, 2017 13 Comments
Earlier today, Tomi Lahren had reached a settlement with Glenn Beck and The Blaze in their very public, dueling law suits. While part of the settlement remains confidential, the available information appears to be a fair deal struck for all parties involved, the Dallas Morning News reported:

Tomi Lahren settled her lawsuit Monday with her former boss, Glenn Beck, and his conservative media firm The Blaze. The deal allows the 24-year-old pundit to be freed from her employment contract — which was to expire in September — and pursue new work that competes with The Blaze. She also gets to keep the Facebook page that The Blaze created for her, and on which she has amassed 4.3 million followers. 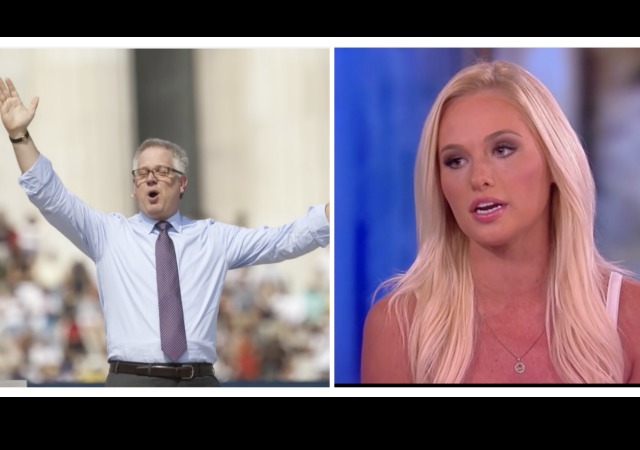 Posted by Bryan Jacoutot on April 30, 2017 8 Comments
On April 7th, 2017, after the sudden suspension of production of her show at TheBlaze, Tomi Lahren created a bit of a firestorm in the political world when she abruptly filed suit against her employer and Glenn Beck. The lawsuit alleged Wrongful Termination, Breach of Contract and a number of tort claims, among other things. Not long after the suit was filed, TheBlaze countered with a lawsuit of its own. While many outlets have commented on the circumstances surrounding the dueling lawsuits, few have considered the relative merits of the claims leveled on both sides. In my opinion – operating only on the facts currently available – Tomi Lahren has a tough road to recovery ahead of her.
Read More 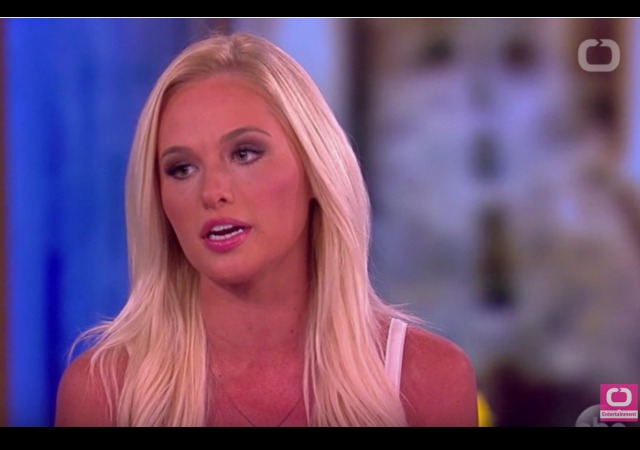 Posted by Mary Chastain on April 07, 2017 10 Comments
Former Blaze employee Tomi Lahren has filed a lawsuit against Glenn Beck and The Blaze for wrongful termination and access to her Facebook page after he fired her over pro-choice views she expressed on The View:

"I can't sit here and be a hypocrite and say I'm for limited government but I think the government should decide what women do with their bodies."

The Blaze suspended Lehran a few days later before terminating her employment. The document says that Lehran "did not want to file this lawsuit, but the conduct of Defendants and their refusal to resolve this matter without court intervention" forced her hand.
Read More
DONATE