Posted by Bryan Jacoutot on October 30, 2014 7 Comments
Remove yourself from the monotonous political rhetoric for just a moment, as difficult as that may be at this point in an election year. Consider a reality that needs no embellishment. Consider a race that stands on its own as a stark choice of great consequence. A story of the longshot. The kind of story that Americans are proud to say can happen here. In a recent Facebook post, Maryland’s Dan Bongino decided the time was now to silence his opponent’s downright fallacious — but all too commonplace — political rhetoric. The kind of rhetoric that, if given enough money, stamps out the potential of great candidates for office.

After a long day of campaigning in the rain I just returned from the grocery store. Diapers are really expensive, as many of you already know.Why am I telling you about the price of diapers? Because my multimillionaire opponent has spent over $600,000 of his $250,000,000 net worth on television ads attacking me for, get ready for it, a "war on women." I've tried to let it go, but I won't any longer. Does this fake know anything about me? He has no idea how hard my wife and I have to work to pay for little things like diapers for my daughter. 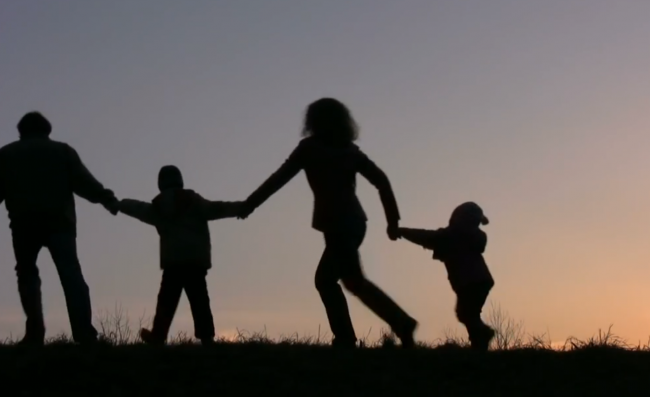 "A better tomorrow is ahead -- I have absolutely no doubt -- but it's going to require a significant change in how we operate in Washington, D.C."... 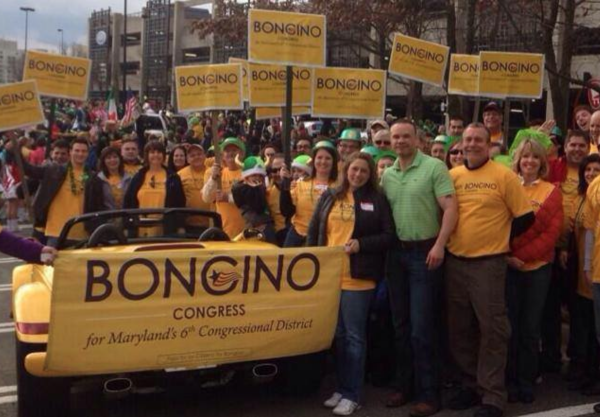 Posted by Bryan Jacoutot on September 05, 2014 2 Comments
“His check only votes once.” That’s what Dan Bongino, congressional candidate in Maryland’s 6th district said of his opponent, who also happens to be the sixth wealthiest member of Congress. In between campaign stops yesterday, I was able to catch up with Bongino on the phone to discuss his progress as we rapidly approach election day in just under two months. Naturally, I first asked him about what is too often the primary driver in politics: Money. Despite the economic disparity between the two candidates, Bongino seemed comfortable with how the finances have played out during the campaign.

He can write himself a check for ten million dollars but it only votes once. We have tens of thousands of donors, many of which are within the district in Maryland… Those are people who I know are not only going to show up, but they’re gonna get 10 friends as well. If you look at individual donors — take out the PAC stuff — we are just wiping the floor with him in fundraising… At one point we even quadrupled what he was bringing in, in individual donations. He’s in a lot of trouble, and he knows it now.

Bongino has drawn national attention to a race that might have been considered a lock for the Democrats had anyone else's name been next the (R) on the ballot. But Bongino, a former Secret Service Agent and NYPD Officer with a background in boxing and mixed-martial arts (MMA), brings a fighter’s mentality to the race, along with a profile that is refreshingly unique when compared with his wealthy Democrat opponent.
Read More

Dan Bongino: “Why We Fight” 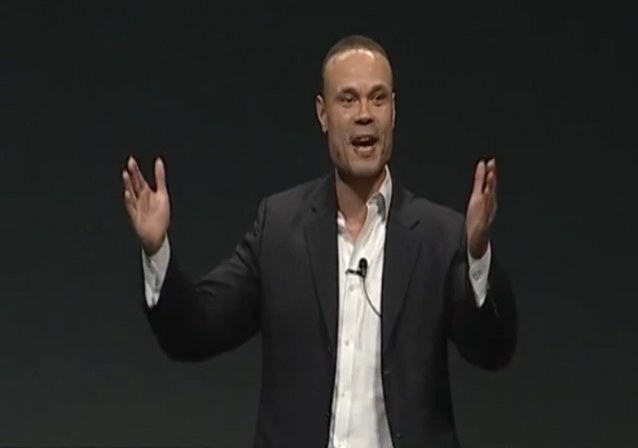 Dan Bongino: “This is our one more round right now … this election, right now”

"This is a different, more pernicious fight"...

We have the first candidate for Operation Counterweight 2014...