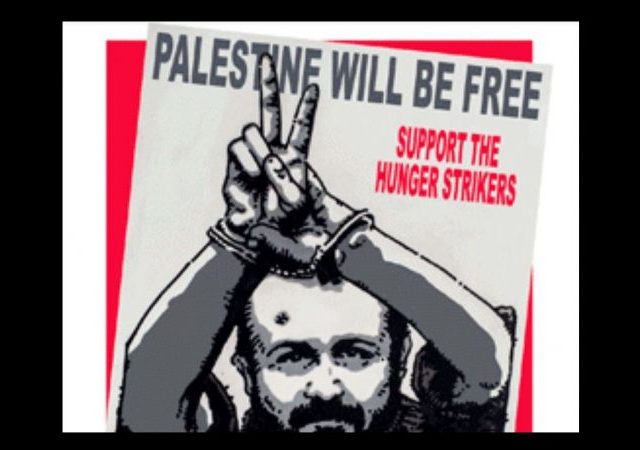 Posted by William A. Jacobson on May 28, 2017 10 Comments
The Palestinian terrorist prison hunger strike led by Marwan Barghouti, serving 5 life sentences for murder, is over. The hunger strike was launched through an Op-Ed by Barghouti in the NY Times on April 14, 2017. Barghouti was one of the leaders of the bloody Second Intifada, which killed over 1000 Israeli civilians. Barghouti was charged with dozens of murders, but the Israeli court applied exacting evidentiary standards, resulting in Barghouti escaping punishment for most of the murders for which he was charged.
Read More 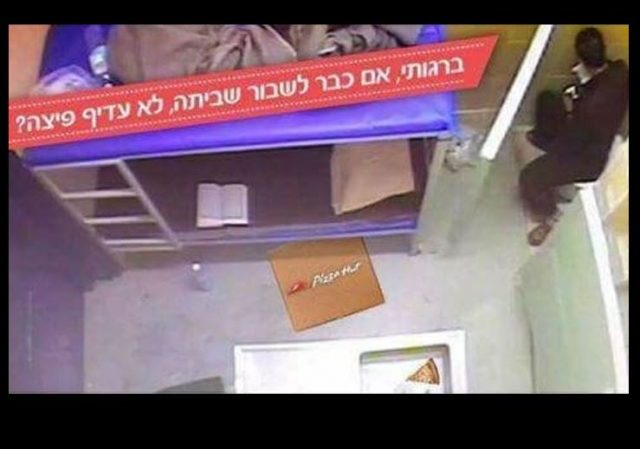 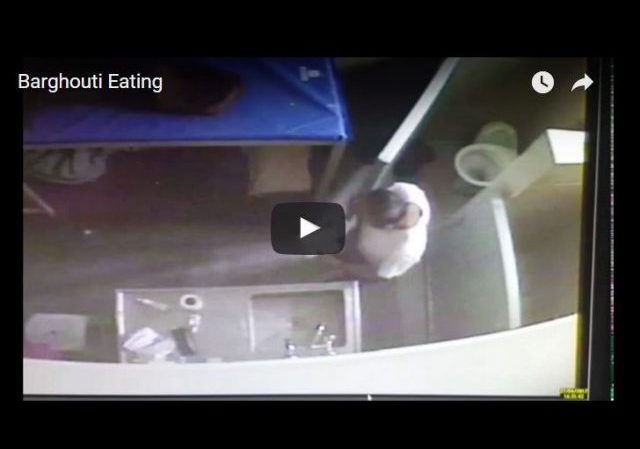 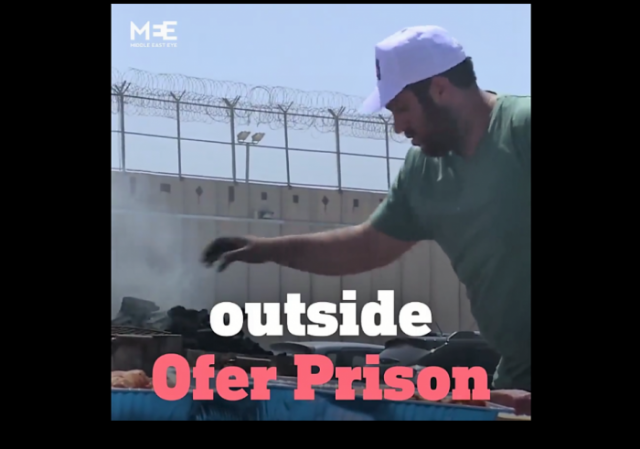 Threats of new Intifada if any hunger strikers die, as anti-Israel groups claim barbecue was torture.... 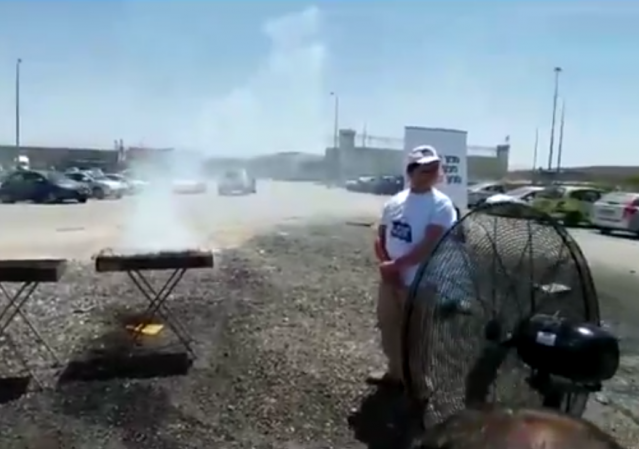 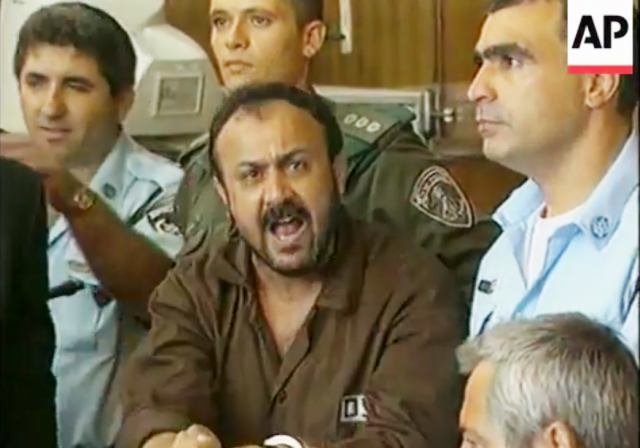 Posted by William A. Jacobson on April 18, 2017 6 Comments
Marwan Barghouti, mastermind of much of the violence of the Second Intifada, got away relatively easy. He "only" was sentenced to 5 life sentences for murder, plus 40 years for running a terrorist organization. He was charged with much more, but in his public civilian court trial, the Israeli judge only found him guilty of charges for which there was definitive proof. You can read the judicial finding of guilt here. But Marwan Barghouti isn't just a murderer, he's also a liar.
Read More 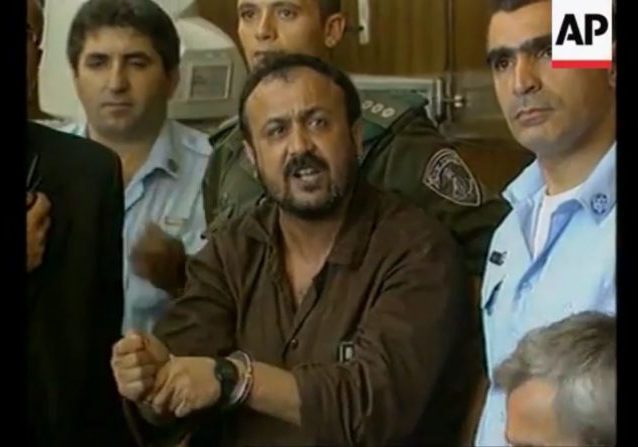 Posted by William A. Jacobson on April 17, 2017 9 Comments
Marwan Barghouti is a terrorist, convicted of killing five Israeli civilians during the Second Intifada, and organizing much of the terror campaign through his control of the Tanzim group in the West Bank. Prof. Miriam Elman previously wrote a detailed profile of Barghouti, his terrorist past and political future, Terrorist Serving Multiple Life Sentences for Murder May be Next Palestinian President:

Barghouti (56)—a one-time peace activist who initially supported the Oslo Accords—served as the head of the Tanzim, one of Fatah’s armed terrorist factions, and was the founder of, and senior official in, the terrorist group known as the Al-Aqsa Martyrs Brigade. Considered among the driving forces behind the bloody second intifada, he was convicted in 2004 for multiple murders and attempted murders.