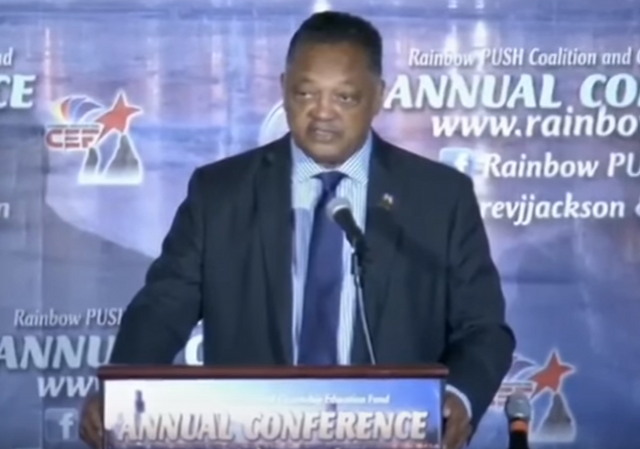 Democrats Never Lose, Everything is Stolen From Them

Posted by Mike LaChance on July 15, 2017 62 Comments
There are plenty of Democrats who believe to this day that George W. Bush stole the 2000 election. Just as many if not more believe that Republicans stole a seat on the Supreme Court from Merrick Garland.
Read More

Posted by William A. Jacobson on November 16, 2016 72 Comments
Our ongoing (and still open) poll on whether President Trump should pardon Hillary shows overwhelming opposition. But, as was mentioned in the comments to that post, we may not get there. Obama may do it first. Jesse Jackson opened up the issue in an appeal to Obama, as reported in The Detroit Free Press:
Read More 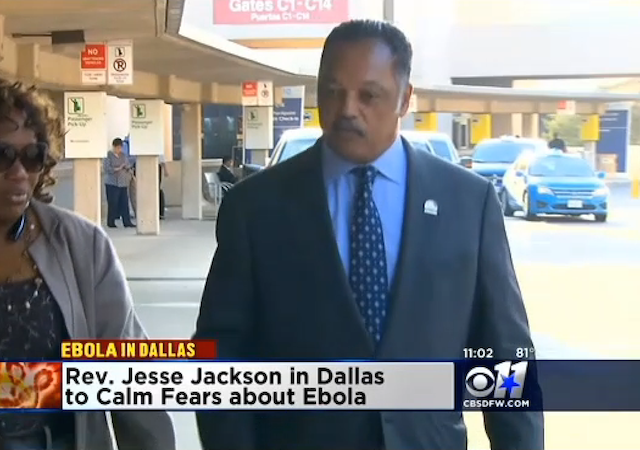 Posted by Amy Miller on October 07, 2014 19 Comments
As if Dallas weren't enough of a circus already, Reverend Jesse Jackson has announced that he will be working with community leaders in Dallas to make sure that Ebola patient Thomas Eric Duncan receives "the best humanitarian relief" available. (Because round the clock care and rare experimental drug therapy isn't enough, I guess.)

Upon request of family of #ThomasEricDuncan, going to #Dallas to bring comfort& to seek best humanitarian relief America has to offer. #Tues

Just when the people of Dallas thought it was safe to leave the house, right? At any rate, Jackson landed in Dallas this morning and immediately began blaming a lack of health insurance for the terrible consequences of the reckless choices of Thomas Eric Duncan.

“He must be treated as a patient — with all the human rights preserved — not as a criminal,” Jackson stated. Duncan’s family believes that he may have been medically mishandled by the hospital after he was originally sent home by staffers. Days later, paramedics transported the visitor from Liberia back to the hospital, where doctors eventually confirmed that Duncan is seriously sick with the Ebola virus. “Without insurance, he was only offered a cursory examination,” Jackson said. “Thomas needs the same treatment as others. They sent Ebola back into the community.” “This is a good time for churches — black and white — to rally, and find common ground and healing,” Jackson said Tuesday morning. He plans to hold a prayer vigil outside of the hospital at 5:00 p.m. on Tuesday. “This is the essence of the message of Jesus.” 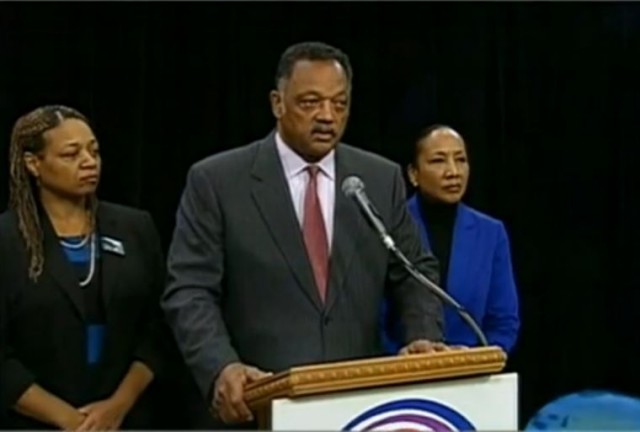 A whistleblower former employee of the Illinois Student Assistance Commission (ISACorps) has revealed that she was coerced to attend Jesse Jackson's Rainbow PUSH partisan forum with Nancy Pelosi, pose for photo ops, given instructions on loading students up with student debt, and then reimbursed travel...