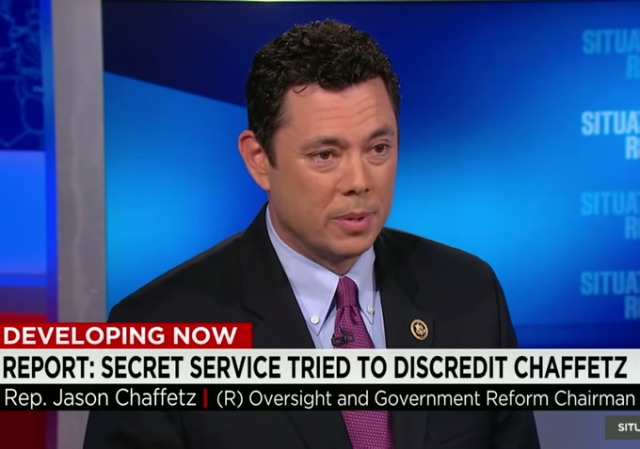 Posted by Mary Chastain on August 14, 2017 2 Comments
Rep. Jason Chaffetz (R-UT) shocked the country last year when he said he planned to step down from his seat. Now those in his GOP-dominated district will hit the polls on Tuesday to determine the GOP candidate for the special election, who will probably have no problem winning next November. Who will win tomorrow? The GOP establishment has backed a candidate "with a Democratic past" while two other candidates have received backing "from national GOP heavy-hitters." Massive money donations from outside super PACs have also helped narrow the lead from the establishment pick.
Read More

Former Rep. Jason Chaffetz to be Harvard Fellow This Fall

"to discuss how developing information technology will impact privacy"... 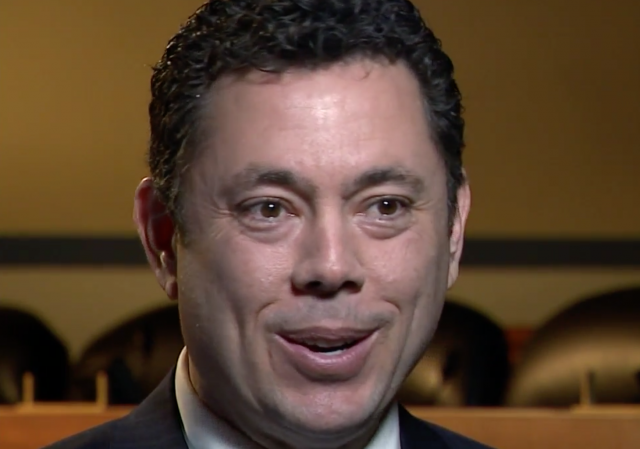 Posted by Kemberlee Kaye on June 30, 2017 53 Comments
Now former Chairman of the House Oversight Committee, Jason Chaffetz shocked many when he abruptly announced he'd be quitting Congress before the end of his term. In a recent interview, Chaffetz insisted his decision was personal, that he was disappointed by the state of politics, and that he and his wife made the decision together for personal reasons. Chaffetz alluded to living on a tight budget, but only this week did he confirm money played a role in the decision-making process.
Read More

Posted by Kemberlee Kaye on June 21, 2017 36 Comments
Chaffetz shocked hill-watchers when he first announced he would not seek re-election, only to follow that announcement with another shocker — the news he was considering leaving the Hill before the end of his current term. The Utah Republican was then sidelined by emergency foot surgery. Rumors ranged from a desire to run for Utah's Governorship, to personal issues, and descended into wild speculation. After all, why would a well-liked up-and-comer walk away from it all?
Read More

"I am grateful to the Steering Committee and the Conference as a whole for this opportunity to serve"...

Posted by Kemberlee Kaye on April 28, 2017 12 Comments
The odd saga of Rep. Jason Chaffetz continues. After suddenly announcing he would not seek re-election, House Oversight Committee Chairman Jason Chaffetz then indicated he may not complete his current term. Wednesday, Chaffetz posted an x-ray of his foot on Instagram saying he needed immediate surgery because he "could be at risk for serious infection" due to a previous energy.
Read More

Rep. Chaffetz Leaving Before the End of His Congressional Term?

Posted by Kemberlee Kaye on April 20, 2017 22 Comments
Wednesday, House Oversight Committee Chairman Jason Chaffetz (R-UT) make public plans to forgo reelection in 2018, an announcement that shocked most Hill watchers. Now, Rep. Chaffetz says he might not even finish his current term. "I will continue to weigh the options, but I might depart early," Chaffetz said Thursday during a radio interview.
Read More
DONATE