Posted by William A. Jacobson on February 16, 2018 27 Comments
James Damore is the former Google employee fired after he shared a memo addressing diversity issues at Google that was deemed not politically correct. We covered the story in August 2017, Google Senior Engineer FIRED for diversity memo:
Read More

Class Action lawsuit against Google for discrimination against conservatives, whites and males

Posted by Kemberlee Kaye on January 08, 2018 23 Comments
James Damore, a former Google engineer who was reportedly fired for circulating a memo critical of the company's diversity policies, filed a complaint alleging Google discriminates against conservatives, whites and men.
Read More

NFL picked sides in the culture war, now it has to live with the consequences

Posted by William A. Jacobson on September 24, 2017 236 Comments
Over time, I've lost interest in professional sports for many of the same reasons I've lost interested in the professional music, film, and other entertainment industries. They have become thoroughly politicized by the left as part of the culture war. So for me, the lastest public fight over NFL players protesting on the sidelines is just the latest straw, and in many ways, the last straw.
Read More Posted by William A. Jacobson on August 23, 2017 28 Comments
We recently reported how anti-Jihad websites were the subject of attempts to deprive them of funding and internet access as a result of appearing on "hate" lists from the Southern Poverty Law Center and Anti-Defamation League. PayPal cut them off after outreach from ProPublica, as discussed in our post, Charlottesville is being exploited to attack freedom of speech and internet freedom.
Read More

Posted by William A. Jacobson on August 13, 2017 15 Comments
After the Charlottesville riots and killing of a woman, the Google firing of James Damore seems like it took place years ago. But it was just a week ago. While Charlottesville will dominate the headlines and political debate in coming weeks, the Google firing of Damore retains its significance, as it reflects a trend that has been most pronounced on campuses in recent years, but has moved into the corporate world and political culture. If anything, Ritual Shaming as a means of controlling speech will get even worse after Charlottesville.
Read More 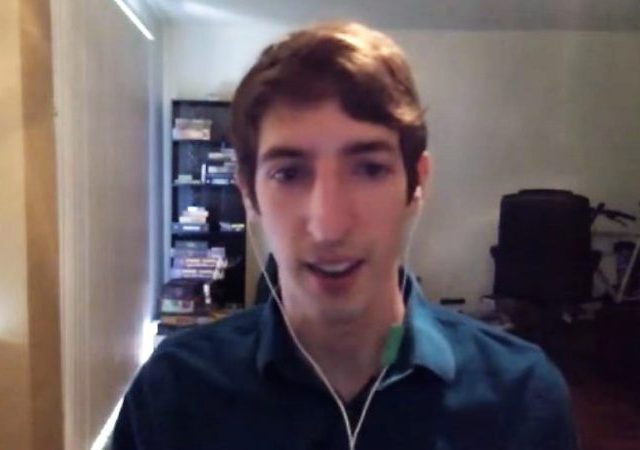 Posted by William A. Jacobson on August 11, 2017 41 Comments
Some interesting developments in the case of James Damore, the Google Senior Software Engineer who now is a former Google Senior Software Engineer. He was fired after Google reacted badly to Damore's memo challenging explanations for the relative lack of women in software engineering. The memo was grossly misrepresented as being anti-diversity and anti-female in both the mainstream and tech media. The most senior Google executives joined in that tactic. One of the worst posts was by the CEO of Google's YouTube, Susan Wojcicki, who used her daughter as a prop to attack Damore:
Read More

Posted by William A. Jacobson on August 09, 2017 40 Comments
The controversy regarding Google (former) employee James Damore may have peaked, but it's not going away. Most of the mainstream and tech media coverage has been completely dishonest. As mentioned in my first post about the diversity memo Damore wrote, the media was describing the memo and Damore as being "anti-diversity." That plainly was false, as I wrote in Google Senior Engineer commits diversity heresy:
Read More

Posted by William A. Jacobson on August 07, 2017 70 Comments
A Senior Software Engineer at Google wrote an internal memo questioning the assumption of discrimination as the explanation for why women are underrepresented in High Tech (which he defined as Software Engineering). I noted that questioning the religious orthodoxy of diversity was dangerous to his career, Google Senior Engineer commits diversity heresy:
Read More
DONATE