VIDEO: What Happened To Campus?

VIDEO: What Happened To Campus?

Listen to me: “I’m not optimistic at all that campuses can be reformed. They certainly cannot be reformed from within…Academia is gone. It is a monoculture. It is a hermetically sealed bubble.” 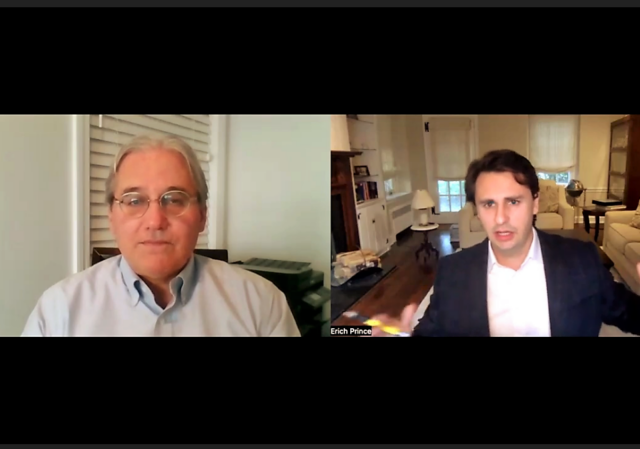 On November 9, I appeared on the Merion West podcast with Erich Prince.

The topic was What Happened to Campus?

On November 9th, the day after the 2022 midterm elections were held, William Jacobson, a professor at Cornell Law School and the founder of the blog Legal Insurrection, joined Merion West‘s Erich Prince to reflect on the election results and to discuss the state of free expression on college campuses. In addition to overseeing Legal Insurrection, Jacobson recently spearheaded the creation of Critical Race Training in Education, which aims to track the proliferation of diversity, equity, and inclusion initiatives and the extent to which they are manifesting in elite private schools, in higher education, in medical schools, and in military schools. During their conversation, Jacobson narrates some of his own experiences witnessing the impact of these initiatives at Cornell University, the role that financial incentives and accreditation bodies play in agitating for their further adoption, and whether or not he is optimistic that things, at this juncture, could still be reversed.

We talked about the election results from the night before, which were still developing, but spent most of the time talking about our CriticalRace.org website, and the decline of education.

Unfortunately, no transcript this time, except for this money quote:

“I’m not optimistic at all that campuses can be reformed. They certainly cannot be reformed from within…Academia is gone. It is a monoculture. It is a hermetically sealed bubble.”

Here is the video.

It is a womb for young leftist/progressive/socialists to develop.

Conservatives are figuratively aborted from the womb.

It might be fixable, but only if they want it fixed, and I see no evidence of that.

At the same time, create new universities to boycott woke, do the same thing which has happened to K-12 with charter schools.

When hiring, avoid those who are woke.

In other words, it is time to use Unrestricted Warfare.

There was a time when campuses might have been reformed. But we are now in the position Professor Rapson was in the movie Day After Tomorrow when he was told to get out of there. He said simply, “I’m afraid that time has come and gone my friend.”

Millenials are beyond stupid. So far gone I doubt we’ll ever see a recovery for this country.
Just had a text spat with one over global warming. As I was explaining the parts of the atmosphere and beating him over the head, he pulls out the qanon card. I never mentioned q and actually know little about it.
Kid just got a new job last year. He’s working “multi media” for some local political electees.
Although I managed to refrain from saying it I really wanted to call the kid the head video propagandist for his boss. No reason for some city to have someone videoing political speeches and ribbon cuttings.

There is no doubt that colleges are rapidly becoming woke reeducation factories where narrative is deemed more important than objective truth. There are plenty of ways to earn a good living or to get a college degree without being subjected to Marxist brainwashing on race, gender and climate

There are no adults left on campus.