“Until bans on truth teaching are lifted, our democracy will become increasingly susceptible to the exacerbation of the racial tensions, inequities, injustices and violent acts of racism that have always kept America from reaching its full potential” 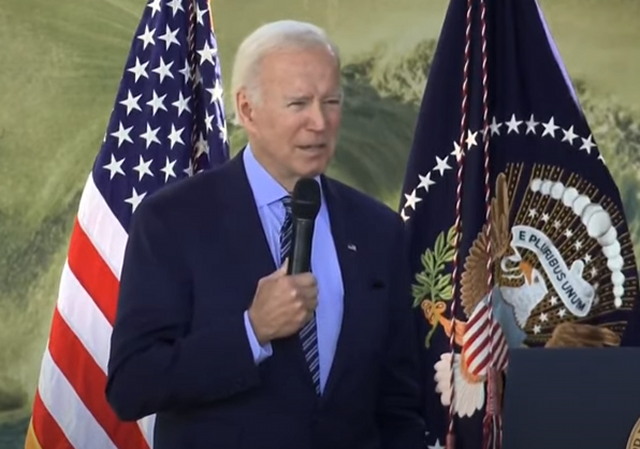 The Biden administration is fully committed to the progressive agenda in education.

Diversity, equity, and inclusion ‘expert’ appointed to National Board of Education Sciences

The White House recently announced that Professor Shaun Harper, a University of Southern California professor of business and education, would be appointed to the National Board for Education Sciences due to his expertise in “diversity, equity, and inclusion.”

Harper says that he accepted the position so that there was an opportunity to “fix longstanding inequities that chronically disadvantage particular schools and long-underserved student populations,” according to an interview with the USC Race & Equity Center.

Harper is active on Twitter, where he describes himself as a “DEI Expert.” He has written for a variety of news outlets.

On Nov. 3, he penned an op-ed for CNN titled “The culture wars have come to the classroom. Now what?”

In the piece, Harper defends the teaching of critical race theory in public K-12 schools, accusing conservatives of a “campaign of intentional misinformation and fear mongering” against CRT. He goes on to argue that “no credible evidence” exists that White students are anywhere being taught to feel guilty about their skin color.

“Until bans on truth teaching are lifted, our democracy will become increasingly susceptible to the exacerbation of the racial tensions, inequities, injustices and violent acts of racism that have always kept America from reaching its full potential,” Harper concludes.

Does he at least dress bizarrely, or believe he is a four-legged animal?
The Biden Administration has standards, and we demand they be upheld.

So much damage has been done under 0’Biden. How long will it take to repair our Republic, civility and morality? Our children have been deceived and will continue to be under current circumstances. Unless one is homeschooled or in a vetted private school and ugly media is turned off.

Past time for all parents in all states to have the ability to have state tax dollars allocated to Public Education to be reallocated to the school(s) they choose to have their children in via delegated vouchers. Also, in the public school system for those who do not have children but do pay annual school tax bills based on property assessments, to have the ability to allocate their payments to schools which may be in or out of the location of taxable property.

I’ll bet most readers here never knew that this Board existed.

If the Republicans end up taking a wafer-thin majority in the House, it needs to appear high on the list of entities and agencies to be defunded.