The seat became available after the Democrat, who held it for 26 years, retired. 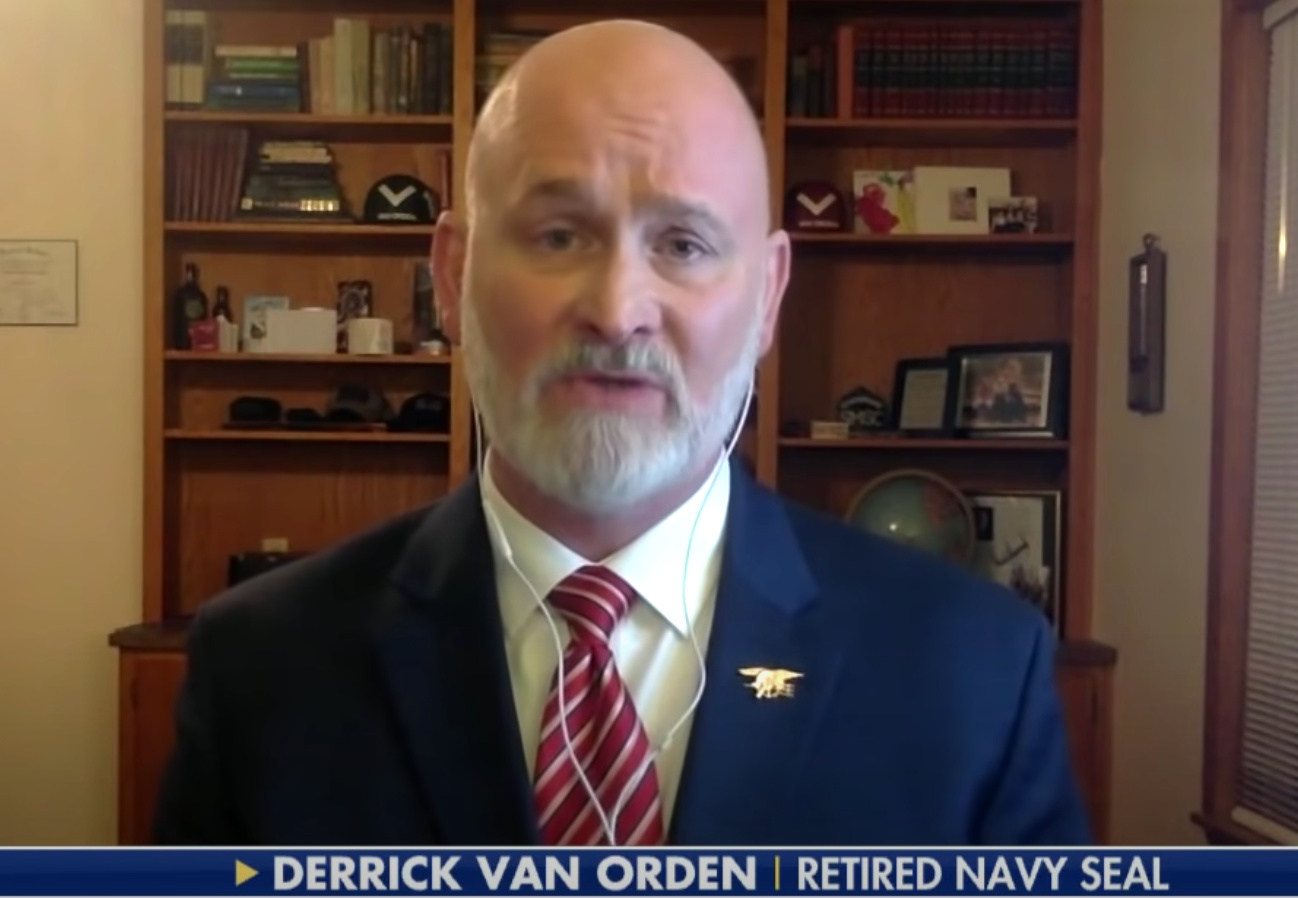 Another House flip for the Republicans.

The seat became available after Democratic Rep. Ron Kind retired. He held the seat for 26 years, which means the ordinarily safe Democratic seat is Republican for the first time in decades:

Van Orden, a former Navy SEAL and Trump-endorsed candidate, previously challenged Kind in his bid for re-election in 2020, but the Democrat won by a narrow 3-point margin.

Pfaff is a state Senator in Wisconsin and former U.S. Department of Agriculture official under the Obama administration with ties to the farming community in Wisconsin.

But the seat has shown its movement to the right. Trump won the district in 2016 and 2020.

Good pick up. Gotta run to win. Can’t pick up a CD unless we offer up a candidate.

Yep and one that counts for endorsement wins in the HoR. Credit where it’s due.

I liked him in Act of Valor and I’m glad to see he won this seat.

Lock it in, and mock it in.

How did you clowns lose a seat, ever at all? It’s like you could even end up with an out of party governor who advances everything you hate and despise, for multiple terms.

I am glad his views changed since All in the Family.