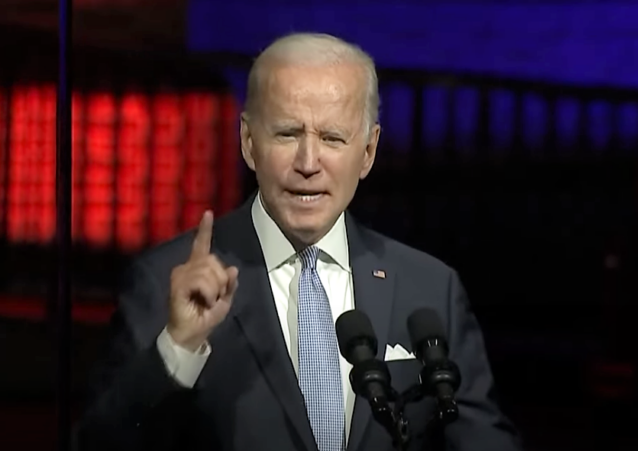 The funny thing about this is that Biden has actually been very progressive. He seems to do what the Squad wants all the time.

School newspaper calls on Biden to be more progressive

The Pitt News, the University of Pittsburgh’s (Pitt) student-run newspaper, recently published an editorial urging President Biden to follow through with the progressive policies he campaigned on.

The Sept. 19 editorial, titled “President Biden needs to deliver on his progressive campaign policies,” called out Biden not only for failing to support the progressive agenda, but for acting on some of President Trump’s previous policies.

According to the editorial board, Biden’s immigration reform proposal and his plan to combat COVID constitute as examples of progressive policy. However, the board does not think Biden followed through with his word.

“Despite criticizing Trump’s border wall on the campaign trail and saying he would cease its construction once president, reports indicate that the wall is still being built. It’s truly upsetting that, nearly two years into his presidency, Biden has yet to change the symbol of Trump’s presidency and the dehumanizing treatment of immigrants,” the board wrote.

The board also called out Biden for claiming that the pandemic is over, writing, “Despite life going somewhat back to normal after the two years of COVID-19, there are still active cases and immunocompromised people who are concerned for their health.”

“We need to hold Biden accountable and make sure his actions speak louder than his words,” the editorial concludes.