“But a policy like this makes it all too easy for the university to crack down on select, disfavored speech.” 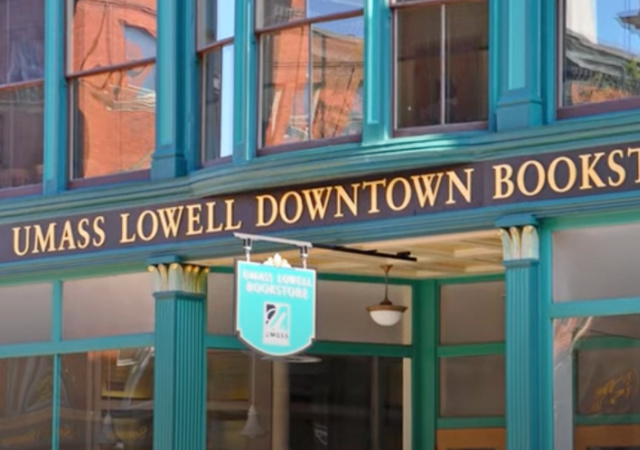 This reminds me of the U. of West Florida’s “vague” definition of what officials consider “harmful” speech.

From FIRE (Foundation for Individual Rights and Expression):

The school’s Acceptable Use Policy, which governs the use of computing and networking resources, prohibits students from intentionally transmitting, communicating or accessing “offensive” material. Every month, the Foundation for Individual Rights and Expression highlights a university policy that hinders students’ free expression. Since most online content could be called offensive by someone, the policy has earned the dubious honor of FIRE’s August Speech Code of the Month.

The Supreme Court has explicitly held, time and time again, that speech cannot be restricted by the government merely because it offends others. In Texas v. Johnson (1989), the Court held that burning the American flag was protected speech, explaining: “If there is a bedrock principle underlying the First Amendment, it is that the government may not prohibit the expression of an idea simply because society finds the idea itself offensive or disagreeable.”

In spite of such clear precedent, colleges and universities routinely ban offensive speech in campus speech codes, especially in IT policies. Whether a person is burning a flag at a protest or advocating for (or against) flag burning on Twitter, a ban on “offensive” speech calls for impermissible viewpoint discrimination.

UMass Lowell couldn’t possibly take action every time someone views or retweets something subjectively offensive over university wifi — every single student, and probably every professor, would be on trial. But a policy like this makes it all too easy for the university to crack down on select, disfavored speech.

FIRE said the organization is “ready to assist UMass Lowell – as well as any other colleges and universities with restrictive speech codes – in revising its policies.”

The mob mentality of the d/prog and their ideological fellow travelers is akin to witch burning. In their eyes an accusation is sufficient evidence to expel a person, an idea or an entire life’s work. Feelings over facts.

And note — this is not just posting it, but VIEWING it.
Like to browse stonetoss.com, or oglaf.com, or legalinsurrection.com?
No soup for you at the dining hall!

How much ya wanna bet that the local Planned Parenthood site is not only allowed, BUT BOOKMARKED as part of the default builds of Chrome, Edge, Firefox, and Safari?

The people doing the banning will no doubt be labeled by some as liberal and/or progressive (e.g. CommoChief’s label above of d/prog). How in blue blazes can people who censor free speech be labeled liberal or progressive? Such people are the exact opposite of liberal or progressive. Indeed, they border on being authoritarians who would send you to the gulag for voicing any dissent from whatever position they have latched on at the moment.

But — because we don’t want our kids being hounded at school by drag queens and woke ideologues, we’re the ‘book burners.’

Nice setup they got there. Aggressive projection is a fair label for it. Puts people off balance if they’re not prepared.