“…the universities also necessarily deny themselves and the rest of their students the benefit of what those excluded students have to offer.” 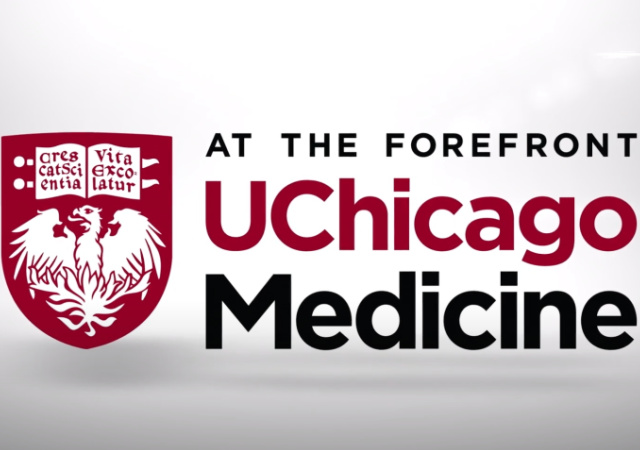 The Foundation Against Intolerance & Racism (FAIR) threatened legal action against the University of Chicago. From The College Fix:

The University of Chicago’s medical school changed its stipend program that excluded white students after a foundation warned that it could be in violation of federal law.

The program was directed toward “those who identify as Black/African American, Hispanic/Latinx, Native Americans (American Indians, Alaskan Natives, and Native Hawaiians), and Asian (Hmong, Vietnamese, Laotian, and Filipino).”

The Foundation Against Intolerance & Racism challenged the legality of the program in a letter the organization sent to the school.

The organization explained the problems with the program in an August 17 email to The College Fix. FAIR first sent the letter on July 12 to Pritzker School of Medicine Dean Vineet Arora.

“When universities use skin color or other immutable characteristics as an absolute bar for eligibility to participate in certain programs, they necessarily deprive some deserving students who would be a good fit for the program from having the opportunity to experience all the university has to offer,” Staff Attorney Leigh Ann O’Neill told The Fix through a spokesman.

“In turn, the universities also necessarily deny themselves and the rest of their students the benefit of what those excluded students have to offer,” she wrote. “These programs are aimed at raising up a particular group of students who are perceived to be disenfranchised; however, categorizing eligibility based on immutable characteristics grossly and offensively oversimplifies the problems the universities are trying to address.”

What about the Asians of Georgia, Ukraine, Turkey east of the Golden Horn, et al? Are they not Asians as well? Or, Japanese and Thais for that matter?

So they are racially deciding that whites are rich and minorities are poor, and in need of stipend money?

Mighty strong smell of systemic racism there. Funny how the Dems are always on the wrong side of racism, even though they project and claim otherwise.

They want so badly to be “good people,” giving stuff away and feeling so good about themselves that they never seem to realize that giving to one inevitably means denying another.

They still haven’t managed to internalize that “positive rights” enslave others.

“…the universities also necessarily deny themselves and the rest of their students the benefit of what those excluded students have to offer.”

Sorry. Diversity is NOT our strength this week.
You’ll have to wait until next week, when some BIPOC wants sumthin.

That’s the whole point of CRT, it flatly denies that whites have anything to offer other than to be the servants of everybody else.