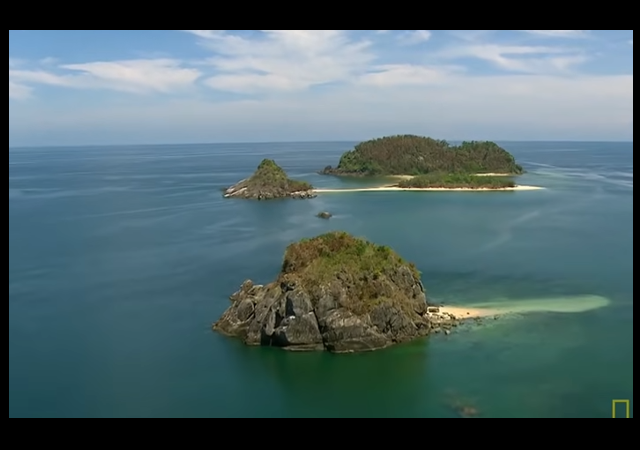 I am so old that I remember when Australia’s famed Great Barrier Reef was dying due to climate change.

Australia’s Great Barrier Reef has lost more than half of its corals since 1995 due to warmer seas driven by climate change, a study has found.

Scientists found all types of corals had suffered a decline across the world’s largest reef system.

“There is no time to lose – we must sharply decrease greenhouse gas emissions ASAP,” the researchers said.

It is reported that two-thirds of the iconic reef recorded the highest amount of coral cover in nearly four decades.

The report found that fast-growing corals in the central and northern parts of the reef have helped the areas increase hard coral cover to 33 and 36 percent respectively, a 36-year high for both zones.

The researchers attributed this change to low heat stress and fewer acute events, like cyclones or mass coral bleaching, in 2020-2022 compared to 2016-17, but cautioned these stressors are expected to increase in future years, straining the world’s largest coral reef system.

“In periods free from intense acute disturbances, most GBR coral reefs demonstrate resilience through the ability to begin recovery. However, the reefs of the GBR continue to be exposed to cumulative stressors,” the researchers wrote in the report released Thursday.

The new data was published in the Australian Institute of Marine Science annual report. The experts seem surprised that the coral has recovered from several challenging years of bleaching and starfish attacks. The scientists are bitterly clinging to the “climate crisis” narrative.

Dr Zoe Richards, a Senior Research Fellow at Curtin University in Perth who is not part of AIMS, hailed the significance of the new data.

‘The finding that coral cover has already reached comparative high levels in the northern and central sectors is good news because the corals provide habitat for thousands of other plants and animals,’ she said.

‘It is also good news for the tourism industry as reefs with high coral cover are often visually spectacular.

‘However, as stated in the report, this recovery trend is driven by a handful of Acropora species which often grow in a boom-and-bust pattern.

‘This means that the next thermal stress event could easily decimate these coral communities once again.

I am reminded, once again, of this quote from “Jurassic Park”: Life finds a way.

Please don’t ruin my day with another Experts Я Wrong story. I rely on experts to guide me through life’s entanglements and scary situations. I have an expert behind me telling me what to type. I asked him if it was OK to disclose this and he said yes. I don’t know what I’d do without experts. The expert behind me said he doesn’t know what I’ll do, either.

“But it’s the wrong kind of coral!” spat the Greens.

This reminded me of another story,

https://electroverse.net/thick-arctic-ice-halts-yet-another-ship-of-climate-change-documentary-filmmakers/ . I am shocked, shocked I say, that man doesn’t control nature.

Another in a series of spectacular narrative fails for the climate hoaxes. Of course the damn climate changes but the earth is largely self regulating and people adapt. These cycles are naturally occurring, deal with it. That doesn’t mean dump toxic waste into a stream but could we at least get the surface temperature measuring stations located away from asphalt, reflected heat and heat sinks before claiming the ‘data’ shows warming?

True and will continue to be the major cause of the discrepancy between surface temp data (compromised) and satellite temp data. Average folks understand this sort of data manipulation and don’t trust the results.

the earth is largely self regulating
It’s a VERY large system, and inputs we give to it are primarily small.
Mt St. Helens put more fluorocarbons into the atmosphere than probably the entire industrial age.

But… But… muh climate change … What a bunch of bullshit.

Australia’s Great Barrier Reef has lost more than half of its corals since 1995 due to warmer seas driven by climate change, a study has found

When money and power are at stake, the narrative always fits the goal.

Remember that the reef has survived much warmer climates, such as that of the Medieval Warm Period.

Nope, I fear THAT is the distraction for something we haven’t figured out yet.