“No Republican or independent candidate ran in the race, ensuring Sartoris will be uncontested in the November election.” 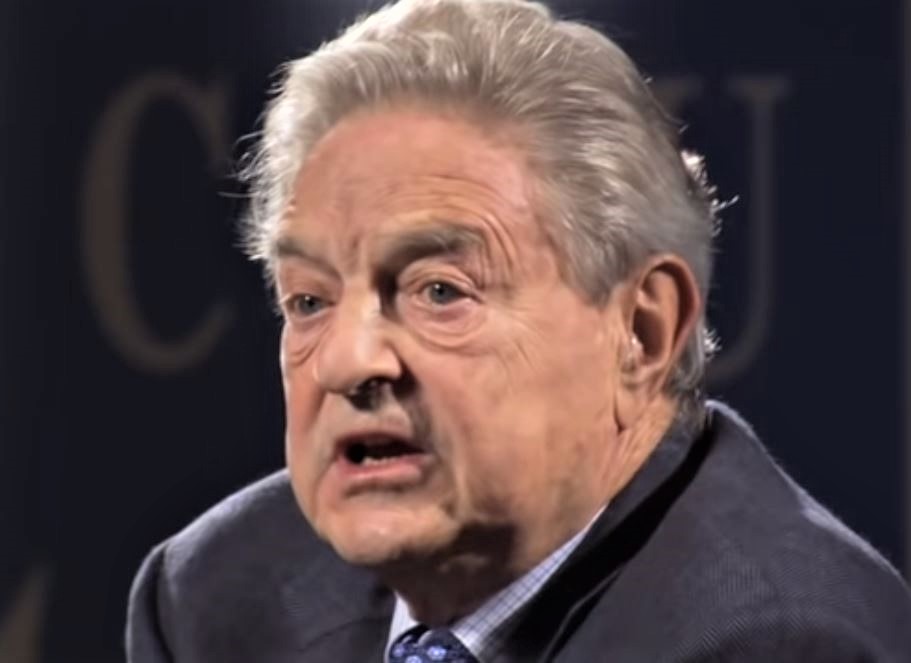 Did anyone in the state of Maine pay attention to the recent recall of Chesa Boudin in San Francisco? Americans must stop electing these Soros-backed prosecutors!

Kennebec County prosecutor Jackie Sartoris defeated incumbent Cumberland County District Attorney Jonathan Sahrbeck in a Democratic primary on Tuesday that ensures she will assume the seat in the November election.

Sartoris had 63.9 percent of votes, compared with 36.1 percent for Sahrbeck, who conceded the race through a spokesperson at 10:45 p.m. Tuesday. No Republican or independent candidate ran in the race, ensuring Sartoris will be uncontested in the November election.

“If the voters elect me in November, I am prepared for the hard work ahead, and look forward to securing the common sense and pragmatic policies that reflect the values of our [county] and deliver the criminal justice reforms we promised in this campaign,” she said in a statement.

Sartoris benefited from a wave of spending from Democratic megadonor George Soros, who has been running a national campaign to elect progressive prosecutors across the country. A group started by Soros’ network spent $440,000 in a bid to oust Sahrbeck, more than all the money spent in every Maine district attorney race from 2012 through 2020.

The candidates’ biggest differences were in how they approached the role. Sahrbeck said the top prosecutors should engage with the community directly about issues that can land people in jail, while Sartoris said the role should be focused on policy and how to prosecute people. Both said the state should close its only youth prison at a Maine Youth Justice forum in June.

These voters are insane. Shame on Republicans for not even trying.

Shades of the Virginia election after which all the commies took hold and started commying. Republicans were a bye on too many ballots in that one, too. Why, it’s almost as if they were just conceding districts. Maybe we need some more Mexican-born ones to shake those lazy bastards the fuggup.

An unopposed election is hard to lose. Or, am I missing something?

Yes, the Republicans didn’t even try to field a candidate. That is why they should be ashamed.

Maine elected Susan Collins, everybody’s favorite Democrat in Republican disguise. A real Republican couldn’t get elected in Maine, so why bother? The Republicans don’t contest California any more either, especially since the Democrats the voting rules to essentially eliminate them.

Well, there are always write=ins, up until the final ballot. But it’s much harder.

Maybe the lack of interest is that in the wilderness of Maine there is a little more “frontier justice” than in a big city?

“The people have spoken and they must be punished.”

What is wrong with these people? Are they just not paying attention?

Maine had better start turning those potatoes into Vodka — they are going to need a lot of it.