Biden Administration Implementing Series of ‘Action Plans’ Based on Race

Biden Administration Implementing Series of ‘Action Plans’ Based on Race 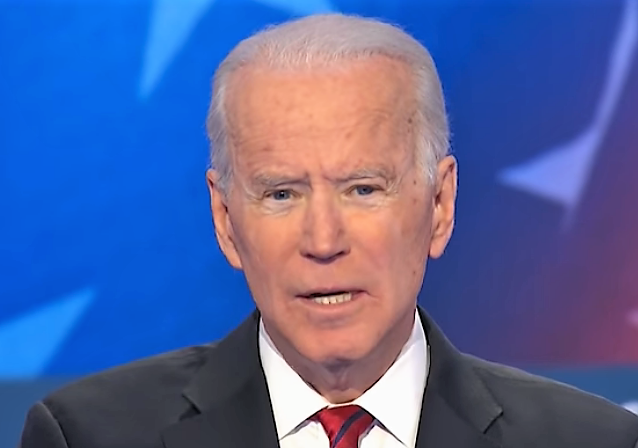 In case you hadn’t noticed, the Biden administration has embraced the ‘equity’ narrative so prevalent in higher education.

The Biden administration is doubling down on the color-conscious policies that were the hallmark of its first year in office through a series of “action plans,” which it released through every executive bureaucracy last month. Only this time, in a bid to avert legal reversals, the administration is concealing its racial spoils system under bureaucratic euphemisms.

As we explain in a new report, the administration’s 25 plans will implement discrimination as the official policy of the executive branch; make the government much less efficient; award contracts to uncompetitive bidders, thereby wasting taxpayer money, impair national defense, and further hamper the drive for excellence—or even adequacy—in the nation’s schools.

Evidence of how radical the equity action plans are can be seen in who participated in their conception. In the process of effusively praising the plans, the main Black Lives Matter organization revealed it had helped write them. Indeed, the Black Lives Matter Global Network Foundation said it worked with the Biden team on these barely hidden race-conscious policies since before it even got into office.

“The solutions in the plan are the result of tireless advocacy and organizing from the grassroots level and beyond, and we are heartened to see the result of so many racial justice advocates’ hard work be written into federal policy today,” said the Black Lives Matter Global Network Foundation in a statement.

THIS they plan. Things like withdrawing from a Afghanistan or handling (illegal) immigration in an organized way they can’t be bothered to plan for.

And what is the Republican party doing about this blatantly illegal bigotry? Anything? Anything? Hello?

Biden gets his 10% of the $6M BLM stole only if he enacts what they wrote.

They have no plans for inflation, gas prices, baby formula or crime – but 25 plans for illegal discrimination.

They do have a plan for inflation, gas prices, baby formula, and crime . . . we are living it.

This can’t possibly be legal, can it? Doesn’t this basically just guarantee that the entire Biden* agenda gets bogged down in court for the remainder of his “term?”