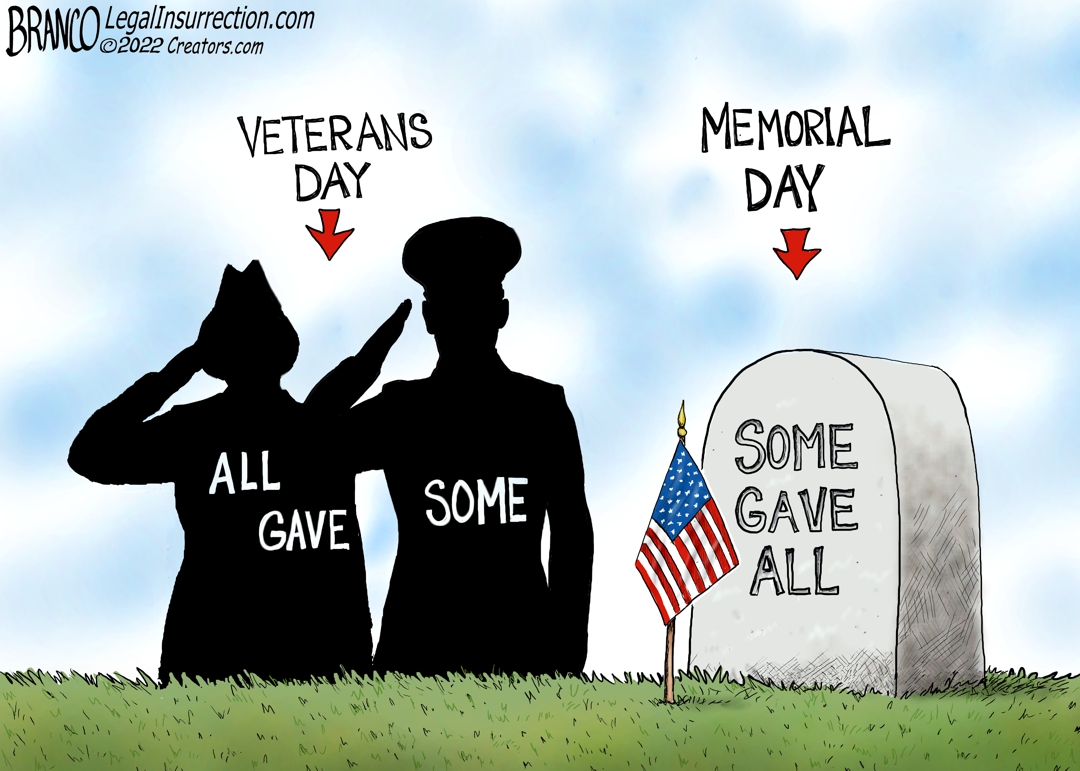 Indeed, and in deeds.

May they find comfort in the Arms of Angels…

This year I ask remembrance for my friend SGT Corey Aultz; killed January 30, 2007 in Ramadi, Iraq. He was killed by an explosively formed penetrator designed and funded by Iran, built with the assistance of Iranian operatives in Iraq. The means of his and many other US, Coalition and Iraqi Soldier’s death has yet to be fully addressed. Iran has paid zero price in helping kill them.

Their day will come

And now they must be crying in their graves

On behalf of a grateful nation

We thank God for men and women, who knowing the risks, are willing to stand in defense of our nation and if necessary pay the ultimate sacrifice.

A lot of service men and women have died for their country. Most of them were under 21 years of age. Biden, however, says they should not be allowed to buy a gun. In that case the age to join the military should he raised to 21 and we would save the lives of thousands of teenagers.

One of my maternal uncles was only 16 when he enlisted post-Pearl Harbor. The recruiter looked the other way and let him lie about his age. He wasn’t going to turn away someone willing to serve, especially a healthy well-built farmboy.

He was in the Pacific theatre, and his family still has most of his letters written home, some almost half-obscured by the black ink of the censors. During one of the many “island hops,” he wrestled in the foxholes with a Japanese soldier for control of a rifle. He came out the survivor and would eventually bring that Japanese rifle home. I hope his family still has it.

That’s a great story. Thanks for posting it for us to read.