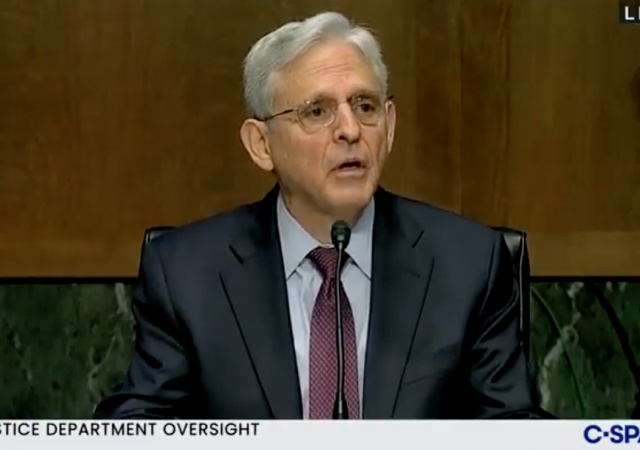 Remember a few short months ago when the Biden administration, Democrats, and media derided Americans who did not choose to get vaccinated or a booster shot, shaming and smearing a group of people skeptical of the vaccine’s effectiveness?

The string of positive cases has turned attention in Washington to the Gridiron dinner, an event that brings together some of the city’s most prominent journalists, including from CNN, and the government officials they cover. Attendees had their vaccination status checked, but negative Covid-19 tests were not required to enter.

Tom DeFrank, the president of the Gridiron Club, said 14 guests at Saturday’s dinner have tested positive and that other cases could be expected.

“As of 4 p.m. Wednesday, we know of 14 guests at Saturday’s dinner who have tested positive for Covid. There is no way of being certain about when they first contracted Covid,” DeFrank said.

“But they did interact with other guests during the night and we have to be realistic and expect some more cases,” he continued. “Except in cases of public officials who have on their own disclosed their status, we will protect the privacy of guests who test positive.”

It’s probably wise not to virtue signal with a virus, especially airborne, easily transmitted, and uncontainable.

Meanwhile, Biden is tossing more money at Big Pharma. He issued a presidential memorandum to accelerate research efforts by the federal government into the causes and treatment of “long Covid.”

Biden’s memorandum will direct Health and Human Services Secretary Xavier Becerra to coordinate a new research effort across the federal government focused on prevention, diagnosis, treatment and support for those experiencing prolonged Covid symptoms, as well as mental health and substance abuse issues related to the pandemic and Covid-related losses, the White House said.

“Long Covid is real and there is still so much we don’t know about it,” Becerra told reporters Tuesday. “Millions of Americans may be struggling with lingering health effects, ranging from things that are easier to notice like trouble breathing or irregular heartbeats to less apparent but potentially serious conditions related to the brain or mental health.”

Color me skeptical that anything meaningful will come out of the vast sums tossed at this problem. After all, an Israeli study shows that a fourth dose of the Pfizer/BioNTech vaccine lowered rates of COVID-19 among the elderly, but the protection against infection…waned after four weeks.

A fourth dose of the Pfizer/BioNTech vaccine lowered rates of COVID-19 among the elderly but the protection against infection appeared short-lived, a large study in Israel has found.

The second booster’s protection against infection dwindled after four weeks, Israeli researchers showed in their study published on Tuesday in the New England Journal of Medicine.

Protection against severe illness did not wane during the six weeks after the dose but more follow-up study was needed to evaluate its longer-term protection, the researchers said.

The study on 1.3 million people aged 60 and older looked at data from the Israeli Ministry of Health database between Jan. 10 and March 2, when the Omicron variant was predominant.

Get ready. The cool kids despise adversity in their own lives. The fact that these folks are 3x+ vax and yet still contracted Rona will be spun into this being the fault of the icky masses.

You notice it’s the fully-vaxxed Corruptocrats that are testing positive, right?

Who says they are vaxed?

Good. Downtick me all you want; I don’t care. I hope at least some get good and sick. I don’t like virtue signalers.

“Commerce Secretary Gina Raimondo announced their positive diagnoses”
Good. Couldn’t have happened to a more deserving tyrant.
When COVID was brandy-new and New York was seen as a major source of infection, Raimondo (then governor of RI) detailed state troopers to the border to waylay any incoming cars with NY plates and turn them away.

I think it is important to note that while having a positive test, no one apparently knew they were sick due to lack of symptoms. So really, who cares about a positive test result without illness? Except for being able to keep “Covid” on the front page, it is meaningless.

I tend to believe that the idea of asymptomatic transmission for Covid was marketing genius. That piece of disinformation was able to bolster all of the draconian responses to further centralize power.

A study of this type with a population cohort of 10 million is a pretty powerful predictor, but was totally ignored by media. It also crushed the reality of asymptomatic transmission.

That is blatantly unConstitutional. What the H was she thinking?

Worse… What were the cops and National Guard people going door to door thinking?

I’d give you more up votes if I could, Griz.

You’re much more generous than I am in my “wishes” for them.

Down voted….. Because I think we should never wish for illness in others. It wasn’t acceptable to me when covidiots relished in every unvaccinated person’s diagnosis; the same holds true the other way round.

I’m not equating you with the people who would root for people with whom they disagree to “die screaming”..

That’s a damn shame. Couldn’t have happened to to nicer people.

“Except in cases of public officials who have on their own disclosed their status, we will protect the privacy of guests who test positive.”

But the public has a right to know, because we’re all gonna diiiiiiie!

Why is this even news? It’s like publicly announcing you had the flu.

I’d like to see this new study. Darkhorse Podcasts has been doing a great job showing how many of these covid studies are faulty to such an extent that it must (my conclusion, they walk the tightrope) be deliberate.

Definitely pulling for the covid in all of this. If this is what it takes to get some actual term limits, so be it.

F all of them. Hope it’s a long, painful bout of suffering for Schiff in particular.

May COVID infect and annihilate worms like Garland more vigorously than human beings.