“There is no proper way to store, whether it’s a human fetus or any human individual, in a paper bag in the freezer. This is completely disrespecting a human individual to do that. It’s immoral and unethical.” 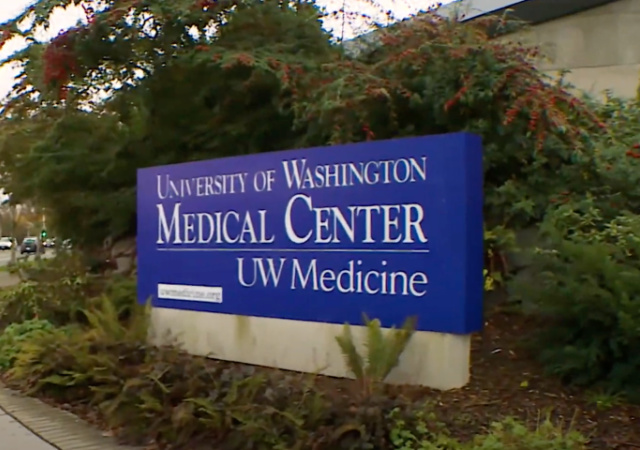 The Progressive Anti-Abortion Uprising group accused the University of Washington School of Medicine of keeping aborted babies in paper bags in a freezer at its Birth Defects Research Laboratory.

The activists found the freezer by following a paper trail of invoices that recorded the purchase of various fetal body parts by universities and research labs across the country.

Images of the inside of the freezer, with rows of paper bags and boxes, were shared on Twitter by PAAU, which claimed that the university maintained “the largest and most active fetal organ bank in the nation.”

“The American people must be made aware of the mass dehumanization of these unborn children who are violently killed and thrown into a freezer, whose body parts are then portioned out to researchers in pursuit of federal funding,” PAAU Executive Director Terrisa Bukovinac said. “It is my hope that this photograph reminds us all that there are real victims being lethally oppressed by UW and traded like property. Fetal trafficking is abhorrent and it must end.”

David Prentice, the vice president at the Charlotte Lozier Institute and an expert in stem cell research, told the Washington Examiner that the storage of the human fetal remains was “unethical,” as informed consent could not be obtained from a deceased individual, and the use of paper bags and boxes was contrary to proper storage protocols.

“[Donated tissue] would be properly stored in sterile containers … and frozen at an ultracold temperature, sometimes with chemicals to prevent degradation of the tissue,” Prentice said. “There is no proper way to store, whether it’s a human fetus or any human individual, in a paper bag in the freezer. This is completely disrespecting a human individual to do that. It’s immoral and unethical.”

most active fetal organ bank in the nation located at the University of Washington in Seattle.

This photograph of the freezer, taken on March 9th, shows the rows of bodies and parts labeled and kept in bags.

Just an hour before this photo was taken, these same activists pic.twitter.com/JEV9Ohm0u5

When I was a student, I got a summer computer programming job with a medical school pathology professor, and I worked in a lab that had a refrigerator. One day my professor walked in and put a paper bag in the frig. She was known to bring desserts as a treat for her staff. By mid-morning, my co-workers and I got to wonder what was in the paper bag, so we opened it to discover it was an adult human foot.