A Young Canadian Calls Out the Left’s Hypocrisy on Authoritarianism

A Young Canadian Calls Out the Left’s Hypocrisy on Authoritarianism

“On the ground, the reality of the movement starkly clashed with the melodrama of the government’s declaration of a National Emergency” 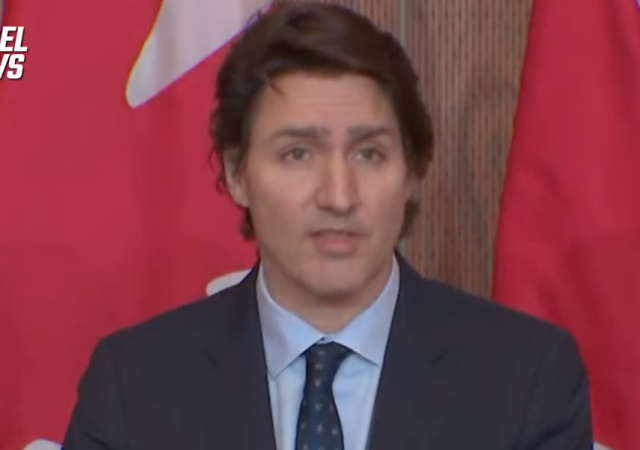 Rav Arora is a 20 year-old Canadian who has been watching the way that Trudeau and his media allies have treated the Freedom Convoy and he is not impressed.

He writes at Glenn Greenwald’s Substack:

Letter From a Young Canadian: Authoritarianism, Media Propaganda and Repression

Since the election of Donald Trump in 2016, much has been made of the threat of government tyranny from the right. In the US, Democratic politicians warned incessantly of the creeping rise of ‘fascism’ during the Trump administration. Mainstream media outlets, both in Canada and the US, echoed and embellished these fears. And yet cloaked under the liberal left’s rhetoric of diversity, compassion, and respect for the institution of journalism lurks the equally if not more dangerous threat of authoritarianism.

In Canada last week, Trudeau set a historic precedent by declaring a National Emergency on dubious grounds. This act has existed for 34 years without once being invoked, and now the Trudeau government is wielding it as a cudgel against one of the most organized displays of civil disobedience in Canadian history.

Three weeks prior, the Freedom Convoy rolled out of Vancouver. Media smears proclaimed that they were a Covid convoy spreading a plague across the land, or that they were a band of alt-right white supremacists. Justin Trudeau called them a “small fringe minority” who held “unacceptable views” that “do not represent the views of Canadians.” These remarks seemed to galvanize supporters of the Freedom Convoy. Large demonstrations popped up across Canada, and on January 28th the convoy arrived in Ottawa. Protesters clogged the streets of Canada’s capital, rallying against nationwide vaccine mandates and other Covid restrictions.

On the ground, the reality of the movement starkly clashed with the melodrama of the government’s declaration of a National Emergency: kids jumping in bouncy castles, crowds merrily singing and dancing (a relief in the bitter cold), protesters huggingpolice officers, and youth playing street hockey. In one video, a group of Sikh Canadians can be seen preparing traditional Indian meals to feed the truckers (an act of charity known as “seva” in the Sikh tradition), all in the name of national unity and freedom.