Pushing Social Justice for Fun and Profit Week in Education

Pushing Social Justice for Fun and Profit Week in Education 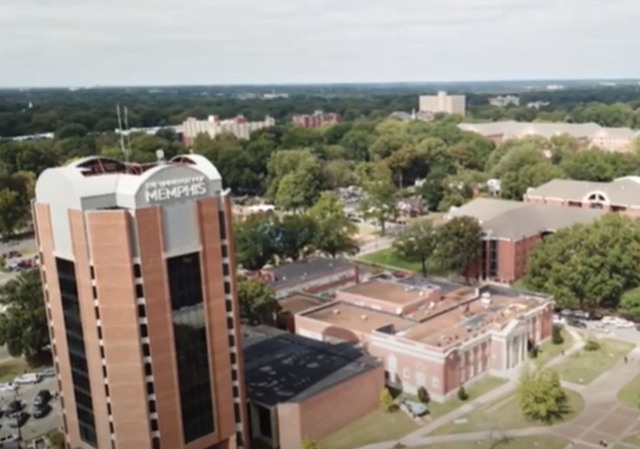 A public university is offering cash incentives to push the left’s agenda. How is this ethical in any way?

Cash for social justice is all the rage.

So is Critical Race Theory, which definitely isn’t being taught anywhere.

Some people are walking away as a result.

Some are being turned away for refusing to comply.

This is beyond absurd.

Where to even begin with this?

Imagine taking out a student loan for this.

I hate to say this, but it appears that social justice is popular. Beware, it can win elections. It can win unanimous decisions.

It won murder convictions against Chauvin and the Arbery defendants, and manslaughter against Potter, none of which were reasonable. But juries including white people went along, which proves to me that white guilt is alive and well.

Those were decisions “where the rubber meets the road”, it wasn’t the deep state or big media or Antifa, it was a jury alone in a room where a single member could have changed it — and nobody did.