“I liked the fact that I didn’t have to be a certain age to purchase the coins, but I didn’t expect it to take off like it did” 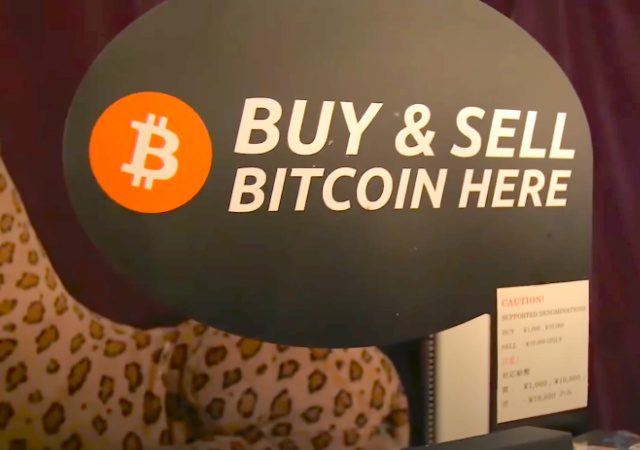 This sure as hell beats going into debt with student loans.

24-year-old who dropped out of college to mine bitcoin while living in his parents’ basement reveals he now earns $1.3 MILLION a MONTH – after starting out with just $1,400

Meet the college dropout who shunned higher education in favor of becoming a bitcoin miner — and now, he makes $1.3 million a month.

John Paul ‘JP’ Baric, 24, from Austin, Texas, bought $1,400 worth of bitcoin back in 2012 when he was still at school and cryptocurrency had yet to hit the mainstream.

The self-professed ‘computer guy’ would spend his nights trading bitcoin while pretending to study and would play games to earn more — but he never expected the hobby to turn him into a millionaire.

In 2017, JP set up a bitcoin mining rig — where a group of computers create new bitcoin by solving puzzles — in his parents’ basement.

The then-17-year-old was studying at North Carolina State University at the time, but after his bitcoin mining company took off, he decided to leave school altogether.

‘I liked the fact that I didn’t have to be a certain age to purchase the coins, but I didn’t expect it to take off like it did,’ JP, who made his first million before he turned 18, told Jam Press.

‘The idea of creating my own mining rig came about when my English teacher assigned the class to create a business plan in 2013.

‘After I completed the plan, I started buying graphic cards from eBay and running the machines in a milk crate at my house.

‘My parents were supportive of the whole process. They saw it was coming and knew I would do well without the structure of a college environment.

This is why you are seeing myriad news stories about hackers and criminal gangs installing mining equipment in the headquarters buildings of victim companies — to stick them with the power bill for the coin the criminals are mining for themselves.

The Daily Mail article cleverly talks around this point. If this dude is still making money off bitcoin, it’s due to the mining rigs that he’s selling other people, not because of any mining operations he’s running himself.

I don’t know. I heard the same thing about cost of mining being greater than bitcoin value, but as the valuation of bitcoin skyrockets that mining has to level back down to affordable/profitable.

Of course, right now with world currencies spiking with inflationary measures it’s hard to tell what the value of anything relative to these “stable assets” any more.