Humans Used Tools to Make Clothes Over 90,000 Years Ago

Humans Used Tools to Make Clothes Over 90,000 Years Ago 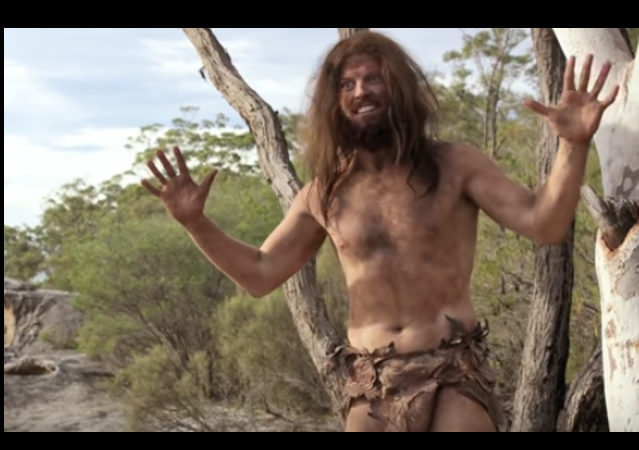 According to a new study, humans living in ancient Morocco were making clothes from animal hides between 120,000 and 90,000 years ago.

Likely, the fashion created was better than many items we see today.

Humans living on the Atlantic coast of what’s now Morocco were making clothes from animal hides between 120,000 and 90,000 years ago, according to a new study.

Initially, researchers assumed the bones they were collecting were the remnants of an ancient meal. Scientists wanted to analyze the animal bones to better understand what Contrebandiers Cave’s early human inhabitants were eating.

But instead of evidence of an ancient menu, researchers found the remnants of clothes-making tools. Scientists detailed the breakthrough discovery in a new paper, published Thursday in the journal iScience.

“These bone tools have shaping and use marks that indicate they were used for scraping hides to make leather and for scraping pelts to make fur,” lead study author Emily Hallett said in a press release.

The crude markings on the tools were translated by military linguistics specialists In Monterey California. It says, “Singer”.

At least it didn’t say “Wilma.”

And the articles of clothing fashioned with these tools were: jockstraps and bras.

Which leads to a question I had never considered: was “innate modesty” nothing but a later oral-history distortion of the original rationale: structural support?

Could be primitive uniforms to identify troupes. Rather than going back tens of thousands of years, it might be easier just to consult copies of Nat Geo from the 20’s and 30’s which depict dress that has likely not changed much in the intervening millenia. Some of those get-ups put the local PDX crowd to shame in terms of the present modesty.