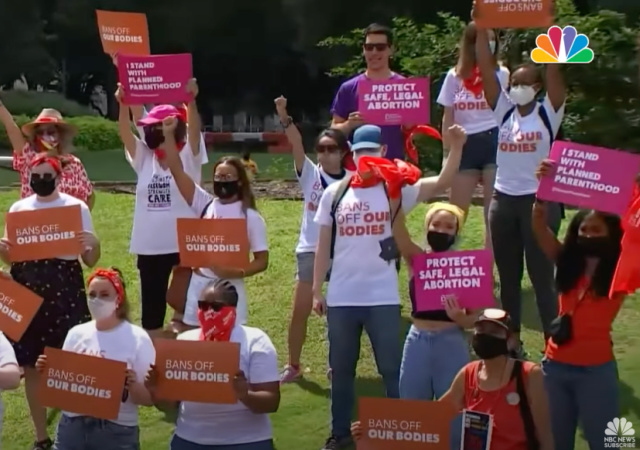 For people like me, we view CBS’s new show The Activist as some woke dumb show to appease the left.

It turns out, the left and activists are just as ticked because CBS is making activism into a game instead of actually helping people.

Plus it gives them another argument against capitalism. Like we need them to poison the minds of others with lies about capitalism.

Activists go head-to-head in challenges to promote their causes, with their success measured via online engagement, social metrics, and hosts’ input. The three teams have one ultimate goal: to create impactful movements that amplify their message, drive action, and advance them to the G20 Summit in Rome, Italy. There, they will meet with world leaders in the hope of securing funding and awareness for their causes. The team that receives the largest commitment is celebrated as the overall winner at the finale, which will also feature musical performances by some of the world’s most passionate artists.

The reason dystopian stories can be uncanny is that we know that they can be real. They just often precede reality.

Such obscene shows make total sense in a disconnected, elite world where activists are nothing more than enterpreneurs-to-be. It's dehumanising. https://t.co/HYKdVw82uS

As activists are jailed, maimed and killed around the world, this is grotesque. https://t.co/7Sdu9IdLzy

Couldn’t they just give the money it’s going to take to pay this UNBELIEVABLY expensive talent and make this show, directly to activist causes? Rather than turning activism into a game and then giving a fraction of the much needed money away in a “prize…?” People are dying. https://t.co/GLCUZcGgfb

It died when Henry Kissinger was awarded the Nobel Peace Prize.

I look forward to seeing all of the conservative causes that get promoted on the show…oh, wait.

If this show had been satire, I might have tuned in. The comedy potential is….vast.

I agree. But Woke Hollywood humor is on the same level as child rape jokes. It is well beyond mere unfunniness.

Watching a Jimmy Kimmel or Steven Colbert opening monologue makes me wonder what Joseph Goebbels would have looked like if he had tried his hand at late-night American TV comedy.

I could not be an activst, as I have a job.

The activists don’t like being ridiculed? What a pity.

“Activism” is a joke, a parody of an actual job for losers who can’t (or won’t) work toward manufacturing a useful product or provide a useful service. IOW, they’re showing their uselessness to the world.
.