Report: Taliban Sentences to Death the Brother of Afghan Translator Who Helped U.S.

Report: Taliban Sentences to Death the Brother of Afghan Translator Who Helped U.S. 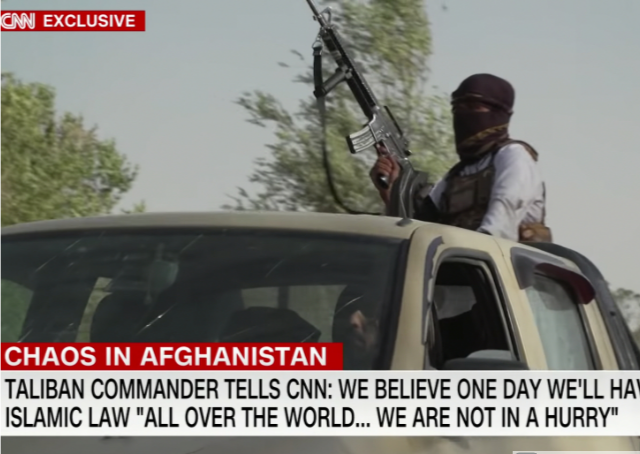 The Taliban claim the man helped the U.S. and his brother translated for the U.S. troops.

“A former service member who worked with the translator confirmed his service and his brother’s plights,” wrote CNN’s Brianna Keilar and Veronica Stracqualursi.

CNN blacked out the names of the accused and places.

The Taliban demanded the man show up at “xxxxx village.”

The brother did not appear for the sham court date. The Taliban informed him that his “file has been transferred to the Sharia Court.” If they find him “guilty of providing assistance to the western invaders” and sentenced to death he cannot object.

The third letter notified the brother the Sharia Court sentenced him to death.

I’m going to post pictures of the letters with the translation below them. 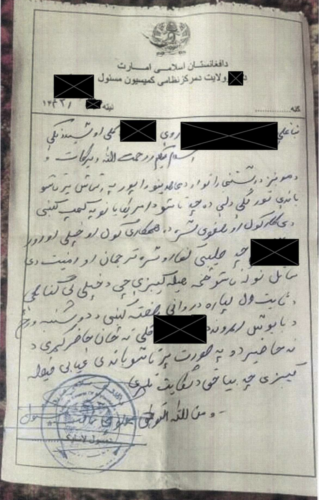 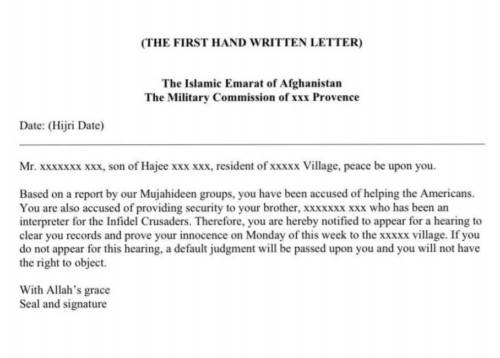 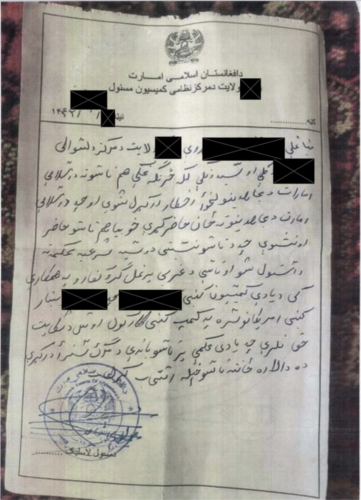 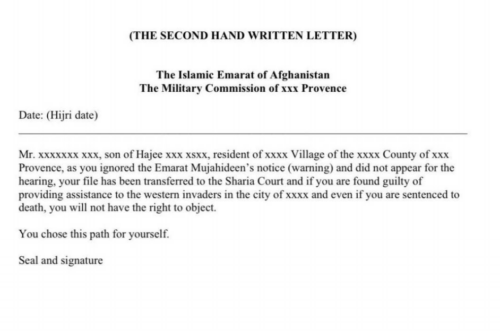 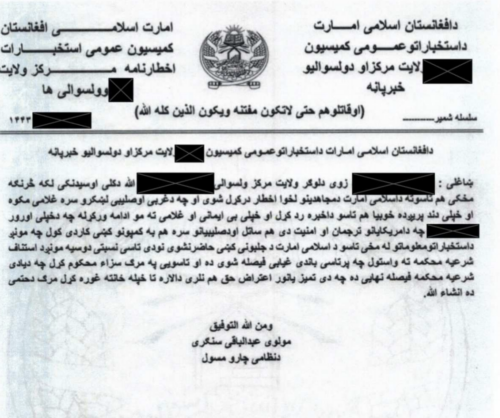 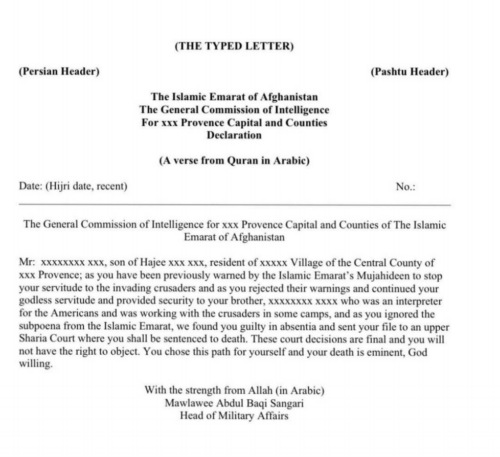 The letters are more proof the Taliban will not keep their pinky promises to President Joe Biden. They can stop gaslighting us because we all knew they would never do as they say. They’re a freaking terrorist group.

Interpreters voiced their safety concerns as soon as the Taliban started to take over Afghanistan.

The below video is not about the brother or interpreter, but it showcases their fear.

NBC News broadcasted the segment on July 9. Yes, July 9th…over a month ago.

The Dem-media propaganda and ‘news’ complex will do everything in its power it can….. to ignore, coverup, and discount as much of the bloodletting as possible.

Can someone fix the headline?

It was brought to you by the Department of Redundancy Department.

There you go.
Syntax matters.

No necessarily here on LI, but elsewhere I sometimes read the Mainstream press solely to marvel at their inability to compose grammatically correct sentences. Repeated words, and incorrect usage of words dominate the writing.

Most publications no longer have copy editors, they replaced them with Dem ideology editors.

There was a big trend in “education theory” about 25 or so years ago, that correct English grammar is oppressive to the poor stupid black and brown kids, deemed too stupid to learn by those who are the first to scream “racism!”.