“During his tenure at Miami, Ravicher was a relative rarity not just at the law school but in academia as an open supporter of Donald Trump.” 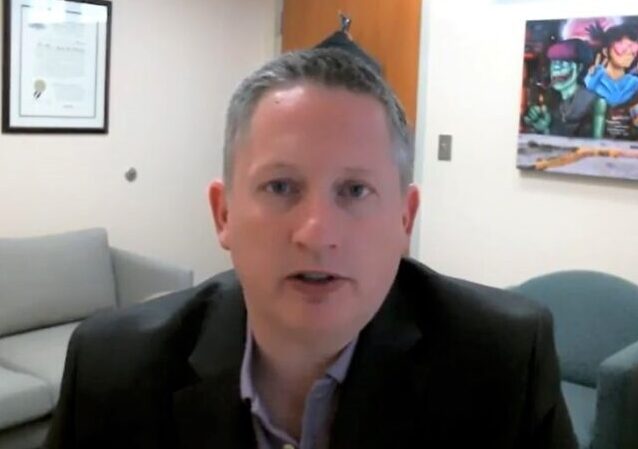 We have written about Professor Daniel Ravicher in prior posts. He was targeted for cancellation over pro-Trump tweets.

Professor Jonathan Turley has the latest:

There is a new legal challenge over academic freedom and free speech brought by former University of Miami Law School Professor Dan Ravicher. Ravicher filed an Equal Opportunity Employment Commission complaint. Such complaints can be the precursor for litigation and there is every indication that Ravicher is intent on a showdown with Miami Law School.Ravicher was a lecturer in the law school and is the director of the Startup Practicum, which allowed students to provide legal assistance to new business ventures.

In his EEOC complaint, he alleges a breach of contract, defamation and discrimination against him based on race and gender.

During his tenure at Miami, Ravicher was a relative rarity not just at the law school but in academia as an open supporter of Donald Trump. Most faculties at national universities are overwhelmingly liberal and Democratic. In the view of some academics (including myself), the ideological imbalance has led to a pronounced bias in hiring at many schools as well as conflicts over academic freedom. Indeed, that is one of the issues that I address in a forthcoming law review article. Jonathan Turley, Harm and Hegemony: The Decline of Free Speech in the United States, 45 Harvard Journal of Law and Public Policy (2021).

Ravicher was outspoken in his views outside of the school. That drew objections from some students. Many of the tweets referenced in earlier articles appear to be deleted. However, the accounts state that Ravicher accused of Democrats of cheating in the election. He is also quoted as saying “Cheating in politics is as American as apple pie. If you’re good enough to get away with it you deserve to win. That’s how it always been and how it always will be.”  He reportedly discussed the demographic and political voting patterns of minority voters while welcoming disagreement.

A number of us are going to be watching this one as closely as the Oberlin case; they’re totally different, but the Oberlin case generated the most interest I’ve ever seen recently among non-lawyers

Sadly, he’s a lecturer which means they don’t have to give a reason not to renew his contract. Unless he was terminated before his contract term was up, he is out of luck.