“We believe there is much right with our country, and we intend to take a leadership role in patriotic education” 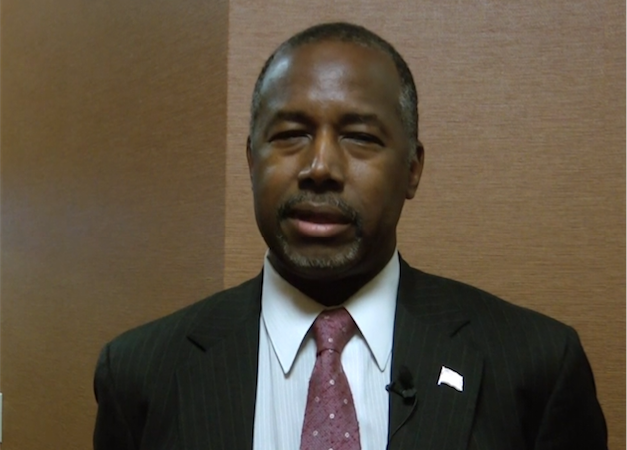 The College Republicans should jump on this idea and turn it into a national campaign. Do it at schools all over the country with various speakers.

A Christian university in Missouri will host the “National Symposium on Patriotic Education” this September.

This is the first year for the event. It will include “keynote addresses by nationally known speakers on the importance of patriotic education for our nation.”

Open to the public, it will feature a launch of HardWorkU.org, which aims to provide free resources about America’s founding. Participants can watch “keynote addresses by nationally known speakers on the importance of patriotic education for our nation.”

“We believe there is much right with our country, and we intend to take a leadership role in patriotic education,” Linson said, “by helping students of all ages learn about liberty, sacrifice, free enterprise, and service.”

The livestream symposium “increases our outreach and allows us to draw many concerned citizens into the conversation about the importance of patriotic education,” Linson said. “These topics, and the resources we provide, are for all those who care about the future of America – parents, teachers, grandparents, and concerned citizens.”

Sign me up. Dr Carson is an outstanding example of how to succeed beyond the limitations placed on minorities by leftists crying “systemic racism.”

In the novel “Starship Troopers” (not the movie, you semi-literate zombie :-), Robert Heinlein lays out some interesting notions on education. One of them is that a mentor is assigned to a class of children and stays with them throughout their education. In each grade he (or she as the case may be) teaches age-appropriate “History and Moral Philosophy”, indoctrinating the children in patriotism, morals, and just plain thinking straight.

Note: Indoctrination is not an inherently bad thing; religious parents and religious schools are set up to do exactly that. The Boy Scouts and Girl Scouts (before they bent to the pressure from all manner of perverts) did that for generations of patriotic, well-behaved children who grew into responsible adults. That *is* the way you raise children into moral adults.

Our problem is that we have allowed the wrong people to take that mentoring role.

I bet applications to College of the Ozarks takes off.
More please!