Phylicia Rashad: “fully support[s] survivors of sexual assault coming forward. My post was in no way intended to be insensitive to their truth.” 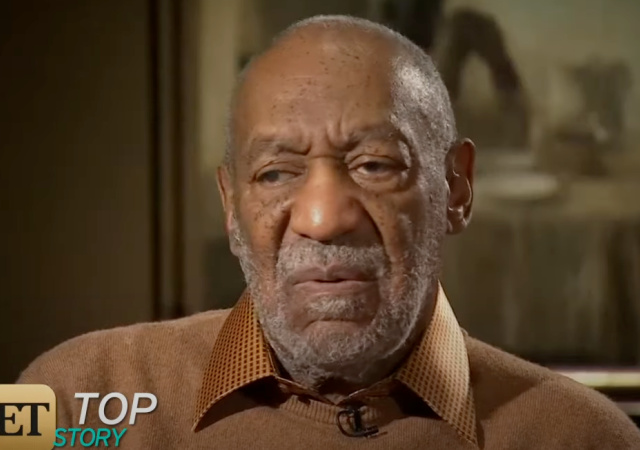 Bill Cosby’s former co-star on the Cosby Show, Phylicia Rashad, is now a dean at Howard University. She voiced support for him after his release from prison and ended up apologizing to students over her support of him.

The historically black university in Washington, DC said the comment from Rashad, its incoming College of Fine Arts dean, “lacked sensitivity” — outraging Cosby, who has been posting non-stop on Instagram and Facebook since his sex-assault conviction was overturned Wednesday.

“Howard University you must support ones Freedom of Speech (Ms. Rashad), which is taught or suppose to be taught everyday at that renowned law school, which resides on your campus,” Cosby said in a nearly incomprehensible statement reported by Deadline.

The fallen funnyman’s statement blasted the news media, who he said “are the Insurrectionists, who stormed the Capitol.”

“Those same Media Insurrectionists are trying to demolish the Constitution of these United State of America on this Independence Day,” the statement released by Cosby rep Andrew Wyatt continued. “No technicality — it’s a violation of ones rights & we the people stand in support of Ms. Phylicia Rashad.”…

“FINALLY!!!! A terrible wrong is being righted- a miscarriage of justice is corrected!” Rashad wrote in the since-deleted post.

Rashad quickly walked back her comments, tweeting that she “fully support[s] survivors of sexual assault coming forward. My post was in no way intended to be insensitive to their truth.”

University administrators like Rashad are required to give up their freedom of thought and blindly support the leftist narrative.

For her to commit a thought crime by voicing an independent idea may be serious enough to send her to the Gulag. She must appeal to the activist Red Guard students to accept her whimpering apology, or they will drive her out.

I am fully of the following opinions…..
(1) Bill Cosby gave women drugs to get sex.
(2) Prosecutors believed that also, but didn’t believe they could get a criminal conviction – between time having passed and the need to prove ruffieing vs. just offering drugs which are accepted voluntarily – so they offered criminal immunity to compel Mr. Cosby to choose between giving self-incriminating civil testimony (stripping him of 4th A. Protections civilly) or perjuring himself in a venue they could likely catch him for provable perjury. It’s the Al Capone Prosecution tactic – if you can’t get him for [A] get him for [B] instead.
(3) other prosecutors then used his forced self-incriminating civil testimony as a foundation for criminal prosecution for drugging women for sex.

Pretty much so, except for (1) was never proven in court. It was theorized a whole lot, and enough other women came forward to make it a fair guess, but there is no way *all* of the women who accused Cosby of drugging them actually were drugged, unless he was able to be in multiple places at the same time with a few dozen gallons of the suspected drug. Far more likely several plausible cases and an additional number of women who may or may not have slept with him for celebrity purposes, but saw ‘settlement’ and wanted to get in line. Once your net worth in Hollywood exceeds a certain number, the lawyers gather regardless of the facts.