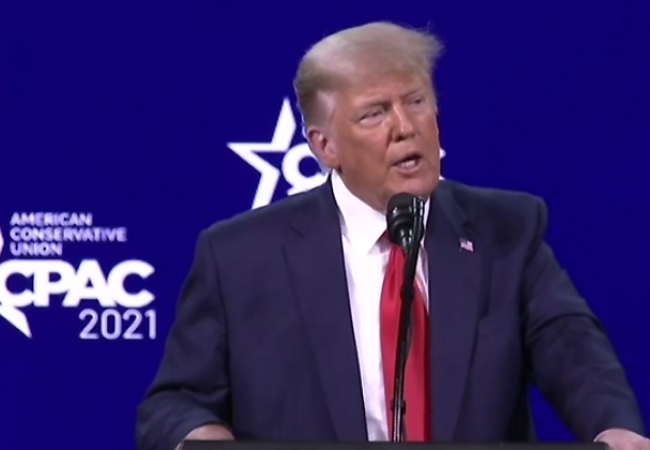 Asa Hutchinson, the lightweight RINO Governor of Arkansas, just vetoed a Bill that banned the CHEMICAL CASTRATION OF CHILDREN. “Bye-bye Asa,” that’s the end of him! Fortunately for the Great State of Arkansas, Sarah Huckabee Sanders will do a fantastic job as your next Governor!