First as tragedy, then as farce 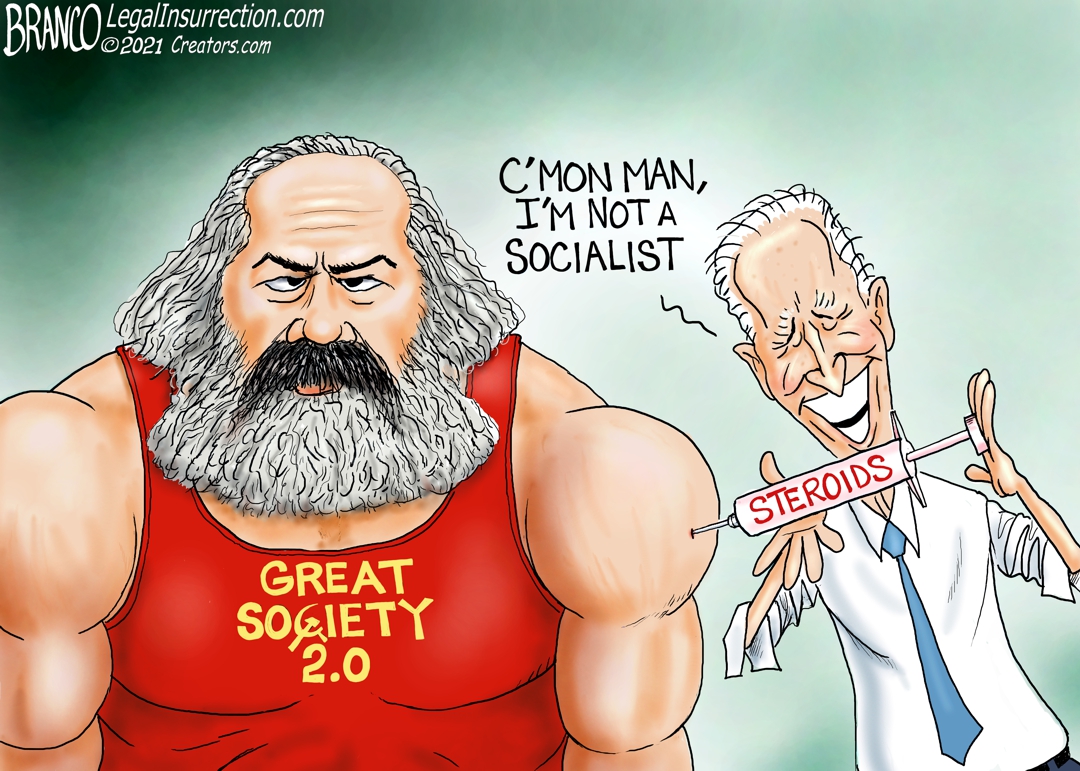 The term “Useful Idiot” is a concept with roots to Marxism and Vladimir Lenin from the 1800’s but come on man, it sure as hell sounds like it applies to what’s going on in America today under JoeBama-Harris:

Alinsky wrote there are eight levels of control that must be obtained before you are able to create a social state. The DNC is using the fool Joe to get the unions on their side with the promise that his new deal will create millions of new jobs. Wonder if these new jobs he spoke of in Pittsburgh are shovel ready?

Healthcare – Control healthcare and you control the people.

Poverty – Increase the Poverty level as high as possible; poor people are easier to control and will not fight back.

Debt – Increase the debt to an unsustainable level. That way you are able to increase taxes, and this will produce more poverty.

Gun Control – Remove the ability to defend themselves from the government.

Welfare – Take control of every aspect of their lives (Food, Housing, and Income).

Religion – Remove the belief in the God from the government and schools.

Class Welfare – Divide the people into the wealthy and the poor. This will cause more disconnect, and it will be easier to take (tax) the wealthy with the support of the poor.

Biden is a cipher. Even Jill doesn’t give a crap what he thinks, on those rare occasions when he may actually generate a random thought.

She’s proving to be an inept, embarrassing opportunist.