We are the main conservative publication on campus, with a re-launch that is getting attention and recognition. 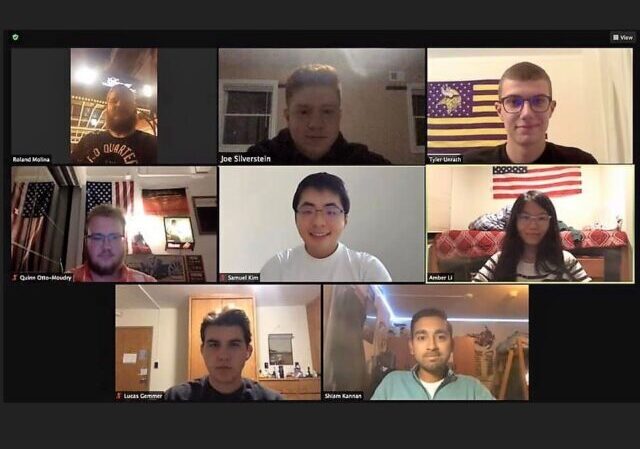 The Cornell Review is the main right-of-center publication at the Cornell University. On behalf of the entire Cornell Review staff, we are deeply honored to receive the Intercollegiate Studies Institute‘s 2020-2021 New Media Award in recognition of our work to relaunch the Review on campus.

Beginning in January 2020, our current Executive Board launched a successful effort that propelled the Review to unprecedented heights both on campus and nationally.

Despite the global pandemic, the 2020-2021 Executive Board and the amazing staff writers that contribute to the Review have propelled this publication to unprecedented heights. This past year, the Editorial Board’s endorsement of then President Donald Trump for re-election was the most widely retweeted post in the history of the organization. In addition, we’ve began publishing full print editions for the first time in over half a decade and have secured substantial funding for the Review. Our readership and social media engagement have surpassed that of all previous years. Our success would not be possible without the support and guidance provided by the ISI, an organization that does phenomenal work to advance conservative ideas on college campuses across the country. 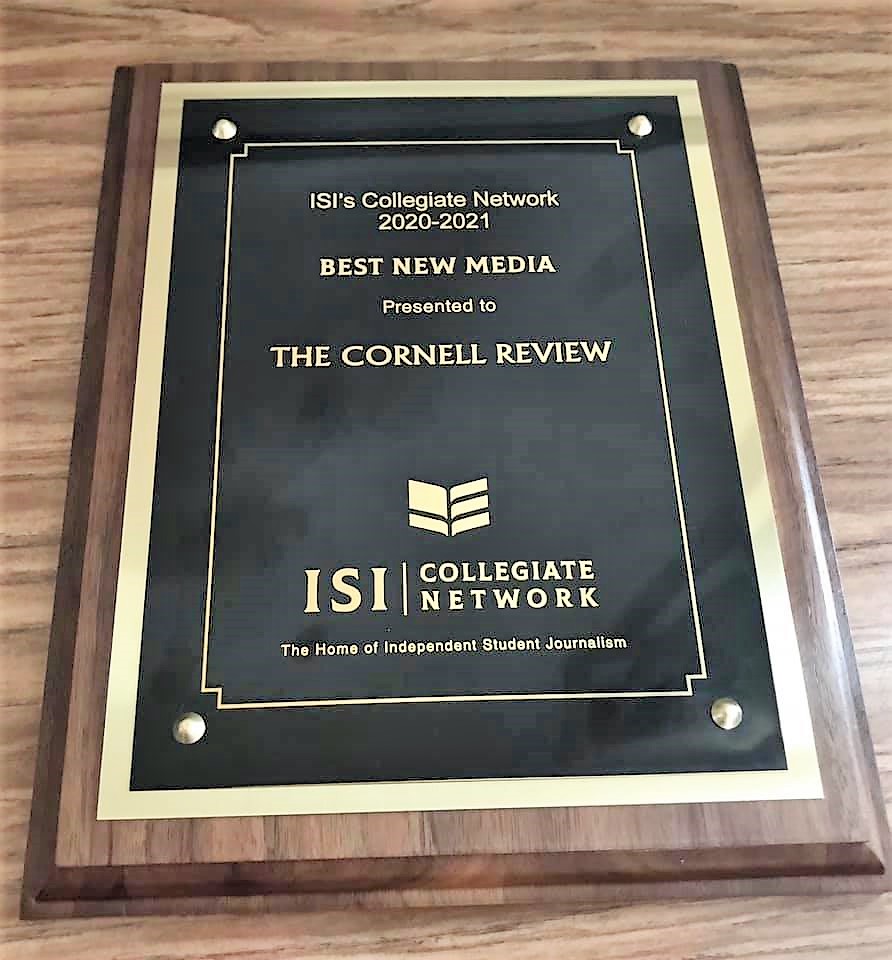 At the ISI’s Editors Conference that was hosted in Arlington, Virginia, this past weekend, Collegiate Network Director Ryan Wolfe recognized the Review for completely renovating its website and publishing two highly acclaimed podcasts: the Cornell Review Roundtable Discussion and the Joe Silverstein Podcast. The former offers in-depth conversations on hot-topic issues around campus, while the latter features the Editor in Chief’s analysis of current events and interviews with influential business leaders and political figures.

In addition to the content we produce for public consumption, the Review has redoubled its efforts to provide our staff writers with networking and professional development opportunities. This past year, we hosted private meetings with New York State Assemblyman Michael Reilly and Bob Zeidman, a Silicon Valley inventor and author.

On various occasions, our writers’ work has been republished in Legal Insurrection, a popular national outlet founded by Cornell Law School Professor William Jacobson. Professor Jacobson also serves as our faculty advisor and is a great mentor. Our success would not be possible without his support. I’d also like to extend special thanks to Samuel Kim, our Managing Editor, for all the great work he does on behalf of the Review.

At a time when the first amendment is under attack at universities across the country, The Cornell Review is proud to serve as a bastion of free speech. We’ve reported and offered analysis on some of Cornell’s biggest controversies: the Student Assembly’s resolution to disarm campus police and the subsequent purge of representatives who opposed the proposal, the Cornell Abolition and Revolutionary Society (CARS) poster incident that occurred on Cornell’s Arts Quad, and the left’s attempt to fire Professor Jacobson after he criticized the organization Black Lives Matter.

We’ve also published a wide range of opinions on the political right, including some that were critical of President Trump (which I personally disagreed with). It is my hope that in future years, as people with different ideological bends take up leadership positions within the organization, students in charge continue to publish a diversity of perspectives, even those with which they vehemently oppose. It is essential for the conservative right to carry the free speech mantle that the Left seems to have abandoned many years ago.

We look forward to continued success, both this year and in the many years to come!

Joe, congratulations to you and your colleagues!

Is there a donation page?