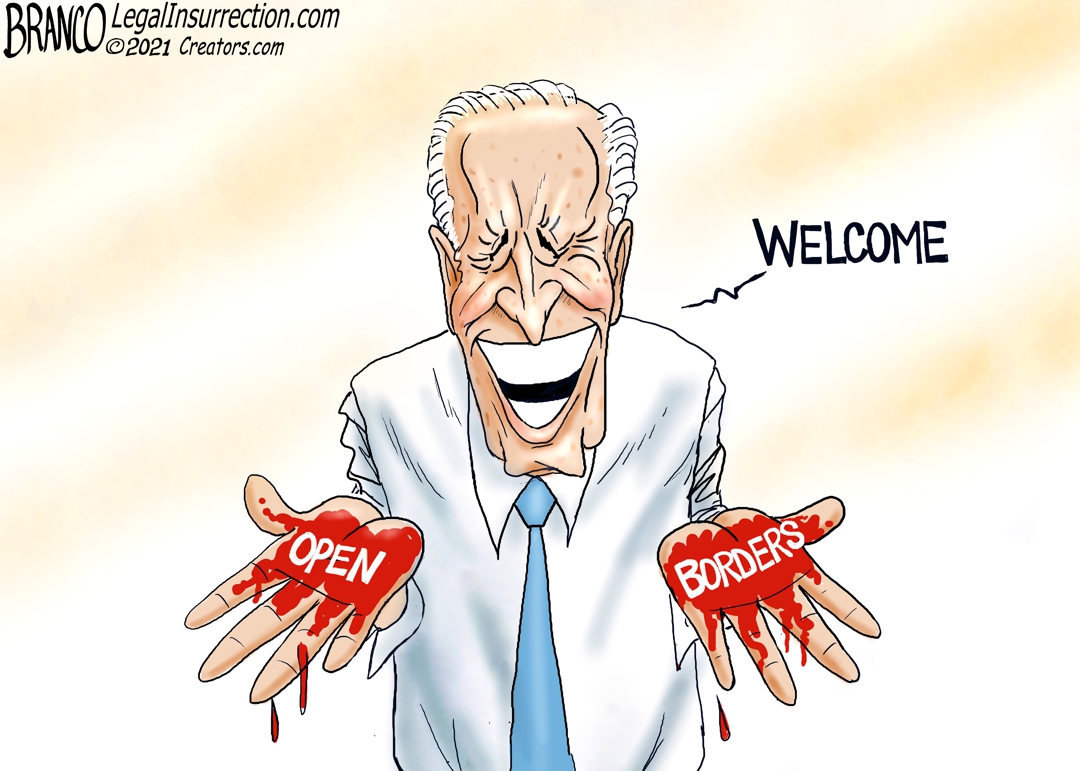 The ones who come through the open borders carrying disease spread it to Americans. Some will die. Biden has blood on his hands.

Dems want open border with Mexico that results is a de facto acceptance of millions of central american hispanics. But Asians, Africans, Europeans and Mid-Easterners have to wait in line and maintain strict quotas.

The true racists are those who are happy to severely limit immigration of yellow, black and white people – and advantage one specific race. WHY? Because they believe that race is more likely to vote for them. Dems would sell out USA for power. That’s the opposite of Patriotic – it’s treason.

Where are all the Progressive Wokes protesting racism ?

I think Jill EdD (Biden’s wife) is the one really pushing for more alien kids to come here. She’s from the teacher’s unions, and they see the population of US-born public school students declining. Their industry is at risk unless they can force some other kids into the schools. Alien kids, either accompanied or not, have the right by SCOTUS ruling to public education, so they’ll force us to maintain the spending on schools even if it isn’t our own kids attending.

In a recent interview Biden was saying that the kids are not being mistreated at the border, and you didn’t even see the wife. Then she pipes up and says how wonderfully we are treating the kids, they get everything they want and need. She was really advertising for people to send their kids here as unaccompanied alien children, and that interview will surely get translated to Spanish and viewed in Central American countries.

President just said we were being responsible, then wife pipes up as a sales pitch, she couldn’t contain herself, or else Joe wasn’t as enthusiastic as she wanted.

“I think Jill EdD (Biden’s wife) is the one really pushing for more alien kids to come here.”

It’s a major Democrat policy point, established way before Jill was even in the picture. It was a major battle under Obama and a major battle as far back as Reagan. Jill is just being Meat Puppet Thing 2, because it’s her job now.

Idea for a cartoon: