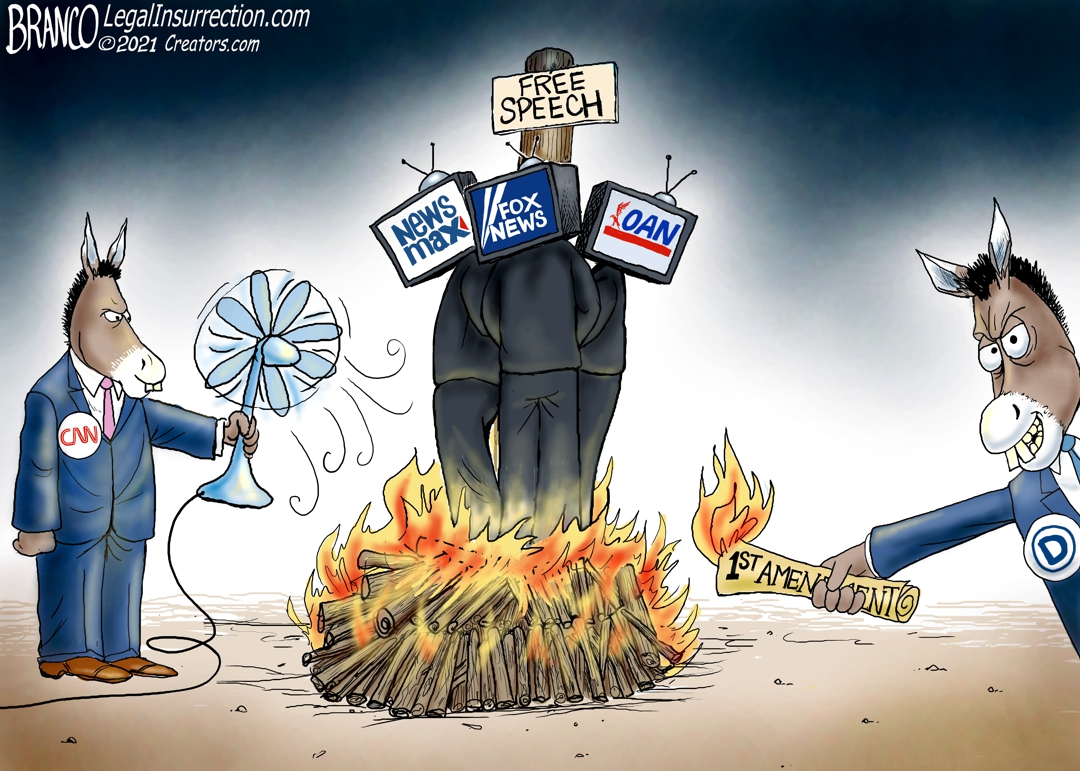 Shirer’s Rise & Fall has two chapters which bear familiarity to what we are witnessing here in the USA. Not only will his remarks be eye-opening, they sadly point to our future, and in some ways describe our present.

“I myself [Shirer speaking] was to experience how easily one is taken in by a lying and censored press and radio in a totalitarian state. Though unlike most Germans I had daily access to foreign newspapers, especially those of London, Paris and Zurich, which arrived the day after publication, and though I listened regularly to the BBC and other foreign broadcasts, my job necessitated the spending of many hours a day in combing the German press, checking the German radio, conferring with Nazi officials and going to party meetings. It was surprising and sometimes consternating to find that notwithstanding the opportunities I had to learn the facts and despite one’s inherent distrust of what one learned from Nazi sources, a steady diet over the years of falsifications and distortions made a certain impression on one’s mind and often misled it. No one who has not lived for years in a totalitarian land can possibly conceive how difficult it is to escape the dread consequences of a regime’s calculated and incessant propaganda. Often in a German home or office or sometimes in casual conversation with a stranger in a restaurant, a beer hall, a café, I would meet with the most outlandish assertions from seemingly educated and intelligent persons. It was obvious that they were parroting some piece of nonsense they had heard on the radio or read in the newspapers. Sometimes one was tempted to say as much, but on such occasions one was met with such a stare of incredulity, such a shock of silence, as if one had blasphemed the Almighty, that one realized how useless it was even to try to make contact with a mind which had become warped and for whom the facts of life had become what Hitler and Goebbels, with their cynical disregard for the truth, said they were.”

Nice one, but I think “Fox News” should have been holding a 2nd fan…

The problem with setting fires is they get out of control.