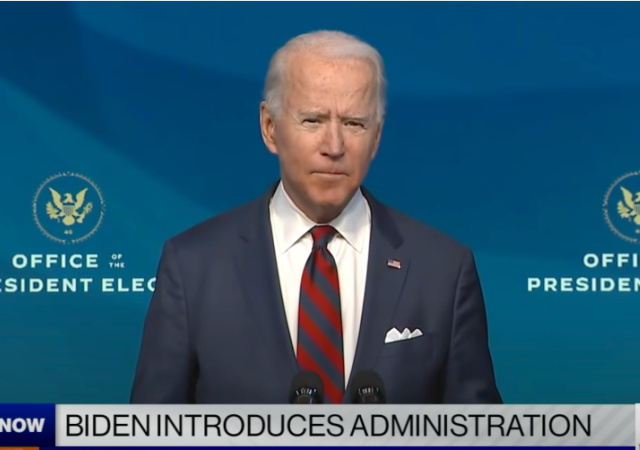 There is only one important question here. Why would colleges want this probe to end?

The American Council on Education (ACE), a lobbying group led by former Obama-administration official Ted Mitchell, is asking President-elect Joe Biden to “halt expanded reporting requirements” for contracts and foreign donations to universities. ACE represents nearly all of the major universities in the country, including top Democratic donors such as Harvard University, Stanford University, and the University of California system. The council called for federal regulators to abandon ongoing investigations into university coffers despite revelations that top universities hid billions of dollars in donations from foreign powers.

“The Department’s response to instances of insufficient institutional reporting should have focused on reporting remediation to enhance the intended transparency rather than launching investigations,” the group said in a Nov. 18 letter to Biden.

The Education Department’s push to shed light on university ties to foreign donors is one of the major achievements of the Trump administration, one which has irritated top colleges, which receive the lion’s share of foreign gifts. In the last four years, the department launched several probes into Harvard, MIT, Georgetown, and other top schools, uncovering more than $6.5 billion in unreported foreign gifts.

Clearly, they have a lot to hide.

In the last four years, the department launched several probes into Harvard, MIT, Georgetown, and other top schools, uncovering more than $6.5 billion in unreported foreign gifts.

To which I say, nice but so what. Has anybody gone to jail, lost their job, or even been mildly inconvenienced over these revelations?